A man has been returned for trial to Derry Crown Court on a series of historical indecent assault charges.

A man has been returned for trial to Derry Crown Court on a series of historical indecent assault charges.

Thomas James Magee, 71, whose address was ordered by the court not to be disclosed, appeared at a preliminary enquiry at Derry Magistrates Court.

He is charged with five counts of indecent assault on three different females on dates between February 19, 1972, and February 23, 1988.

Magee was asked did he want to call any witnesses or make any statement and he said 'not at this time'.

Magee was returned for trial to Derry Crown Court on April 2 and released on bail.

The Mastermind chair. Could you take the pressure?

What would be your chosen subject? Mastermind looking for contestants for shows being filmed in Belfast

Derry Cúl Camps to be run on regional basis 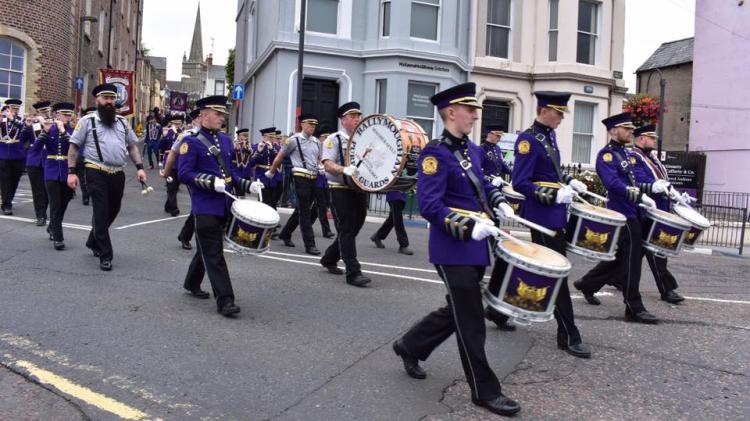