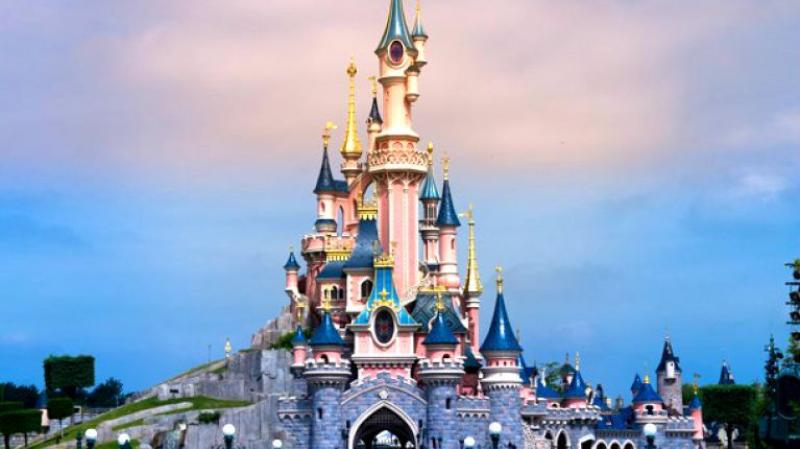 A talented little Derry girl has danced her way to a holiday of a lifetime in Disneyland.

Brooke Robinson took first place in the under-10 section at the Diva Freestyle Dance Competition in England last weekend and won herself an all-expenses paid trip to America.

The nine-year-old had the title firmly in her sights when she travelled to Bridlington in Yorkshire on Sunday to compete with dancers from across Britain and Ireland.

After topping the fast freestyle section, she was put forward for the overall award and danced her heart out in front of over 20 judges to take the under-10 title.

Her mum, Mairead, who was among the audience, said she couldn't be prouder of her little girl, who started freestyle with Studio D4 at Rosemount's Brooke Park just two-and-a-half years ago.

"I thought she really stood out and a lot of people said the same thing," said Ms Robinson.

"She just has a great flair for it and everyone always comments on her sass and attitude- she's the whole package."

Brooke and her dance teacher, Danielle Duddy, will now be flying to Florida with Virgin Atlantic in May for an a week to remember in Disneyland, Orlando.

Little Brooke, who is in primary five at Long Tower Primary School, has worked hard at her hobby, practicing three times a week to hone her skills.

"It's a big commitment but she just loves it and she never misses a class," said Ms Robinson.

"She just hasn't stopped dancing since she started.”

Ms Robinson added: "I always knew she had it in her to be a dancer because she was always active and on her feet and doing cartwheels."

Brooke has competed all over Ireland and Britain with her her teachers, Danielle Duddy and Linda Brady, and her  'dance family' from Studio D4, and picked up a string of trophies and titles.

"The Diva title was the one she wanted and it just goes to show what can happen when you put your mind to it," Ms Robinson said.

"She wanted it so badly and she got it through determination.

"She's the first person from her dance school to get it, so its a big thing for her and for them.

"But she just takes it all in her stride and she doesn't let the pressure get to her."

Brooke plans to keep dancing and has big dreams for the future.

"She wants to be a dance teacher when she grows and and she'd love to be on 'The Greatest Dancer'," added Ms Robinson.