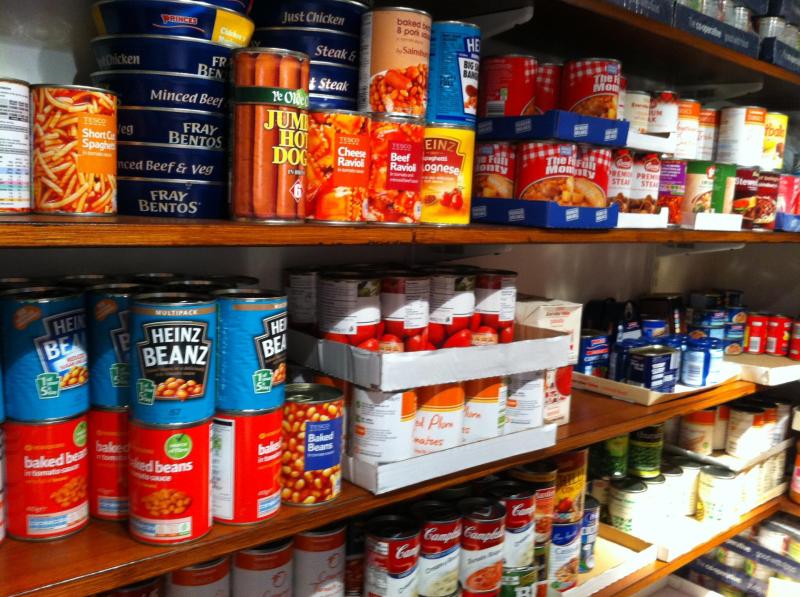 The local foodbank dsitrubuted a total of 22 tonnes of food.

The team behind the charity said this was only made possible through the donations received.

The charity received £3,625 through the Tree of Remembrance at Foyleside during the Christmas period, and £1739.38 was collected at their flag day on October 30, 2019.

The charity said that the numbers seeking their help had increased by 7% on the previous year and that they are already seeing an increasing demand for our service in 2020.

Denis McGowan, chair of Foyle Foodbank, said: “It is unfortunate that we are seeing increased numbers coming to us.

“We know that the average weekly income of households using food banks in Northern Ireland is only £50 after paying rent.

“One in five have no money coming in at all in the month before being referred for emergency food and 94% of people coming to food banks are destitute, i.e. they have no money for the basic necessities of life.

“At Foyle Foodbank we provide a non-judgmental welcome, space to be heard and the best support we can,” he added.