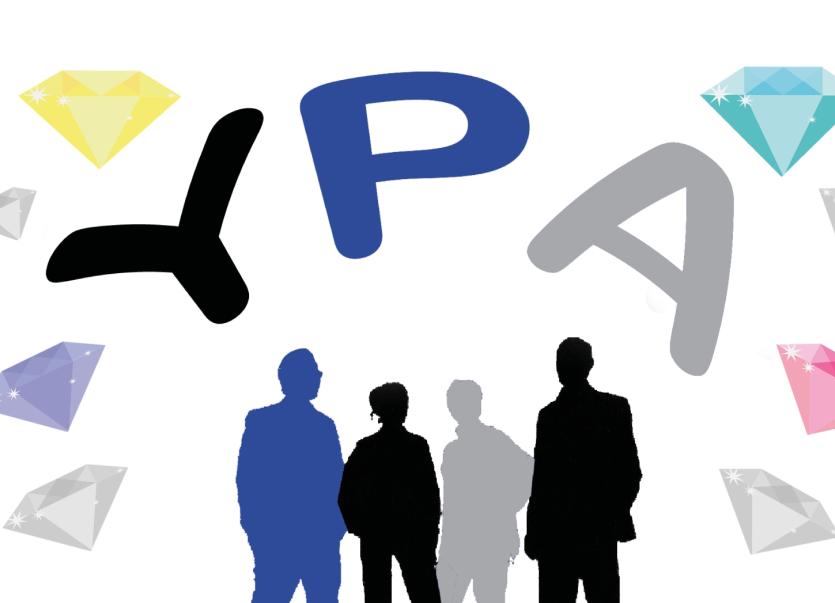 Do you know a young person/group aged from 12-18 who is worthy of public recognition at the glittering Young People's Awards ceremony?

Full details are included in the nomination form which is available to download and complete online by scrolling to the news section of the homepage.

The deadline for nominations is 1pm on Saturday, March 7.

The winners will be announced at an event in the city later this year.

The aim of the awards is to celebrate the achievements and care that young people show to people within their loca communities.