Death of a 'Legend'

The father of former Sinn Fein Derry MLA Raymond McCartney who passed away on Tuesday has been described as a 'legend.' 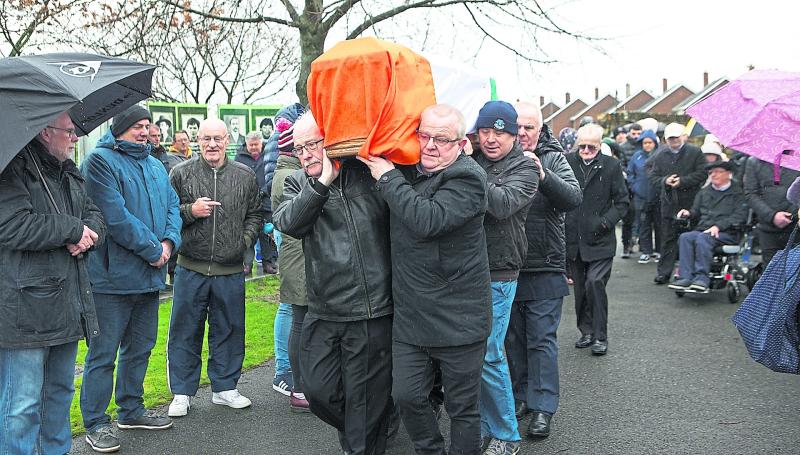 The family of the late Liam McCartney carrying his coffin at the Shantallow republican monument. (Photo - Tom Heaney) nwpresspics)

The father of former Sinn Fein Derry MLA Raymond McCartney who passed away on Tuesday has been described as a 'legend.'

The father of eight's coffin was taken to the Shantallow monument yesterday where a tricolour was placed on it.

Raymond McCartney paid tribute to his father on social media and described the loving bond he shared with his wife, Bessie, who died in 2018. 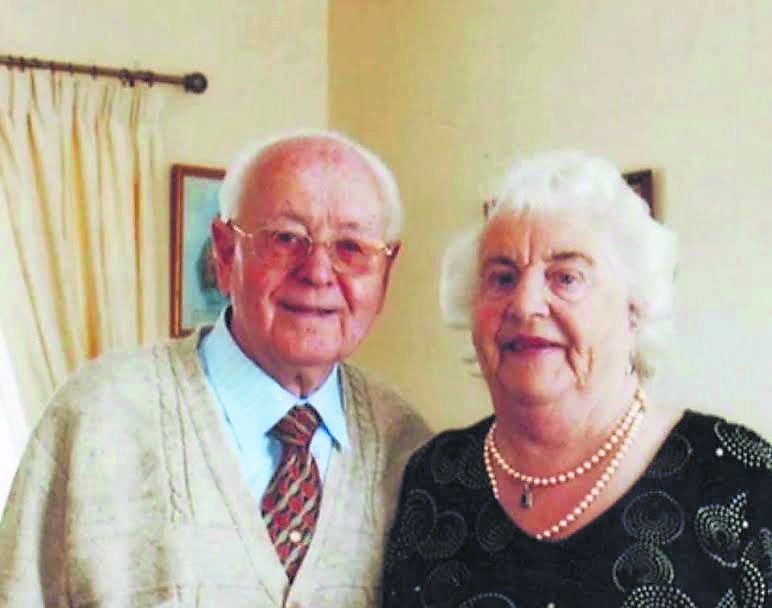 "We miss him, the loss lightened in knowing his hands rest firmly in mum’s once again.

"The oneness they shared for over seven decades of marriage is now, as it always was, and will be.

"Their life’s example and selflessness will help us know that they will be ever present in our lives."

"The McCartney family have lost their father, a man, who in his own right will go down in the history books.
"Mr McCartney was our chieftain's very first election agent.

"That is why for me, personally, I was honoured for him to sign my nomination papers for the famous 2017 Westminster election.

"Mr McCartney was a respected republican and a true son of Ireland.

"My thoughts and prayers are with his sons, daughters and extended family at this time."

Mr McCartney is survived by his children Jimmy, Liam, Gerard, Noel, Raymond, Helen, Elizabeth and Andrew and his sister Margaret.

His  funeral left his son Andrew’s home at The Branch this morning before Requiem Mass in St Columba’s Church, Long Tower.