The story of Rosemount to take to the streets

A community tourism trail is to be developed in the Rosemount area of the city. 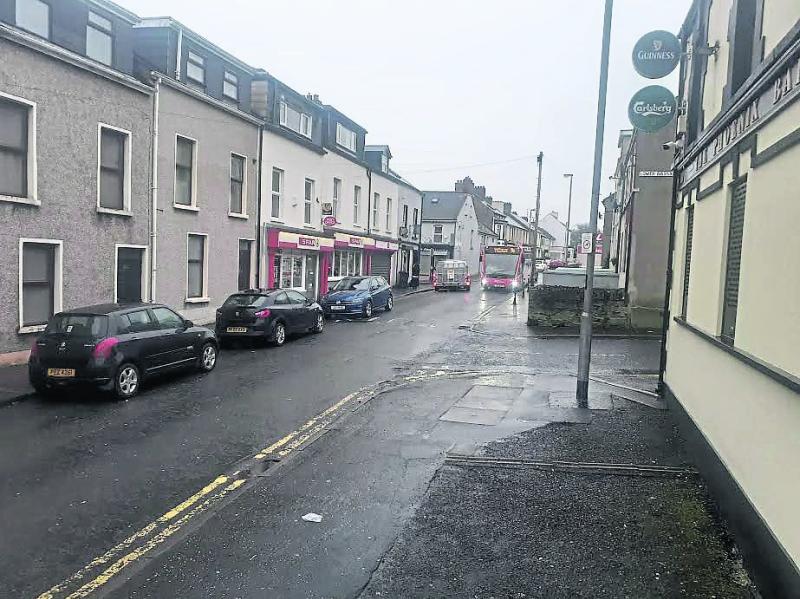 A community tourism trail is to be developed in the Rosemount area of the city.

It follows the Glen Development Initiative (GDI) and CRAFT (Outer West Cultural Group) having been successful in gaining Community Cohesion fund- ing from the Housing Exec- utive to create the project.

Speaking about the development of the project, Lisa Moore Maguire, physical regeneration development officer, said: "This is a truly exciting project, the story of Rosemount will see historical information panels erected in streets around the Rosemount and Glen areas.

“These boards will highlight the origins of Rosemount as well as tell about the rich history of sports, education and industries which built these communities."

Adrian Kelly, manager of GDI, said the project was one of a number the group were undertaking to try and tackle the ongoing issues the community was dealing with around mews lanes in the area.

He said: “By installing these panels on the alley gates we hope to regenerate the local area and reduce illegal dumping.

“We hope this will become another tourist attraction for the city and also allow the local community to see the changes which have occurred in the community over the past 100 years."

He added: “It’s always great to work alongside our local community groups, and this project will enhance the lives of everyone living in the Rosemount and Glen area of the city.

“The information boards will also provide a new interest for history buffs and help residents take a sense of pride in their area.”

The story of Rosemount will be officially launched on Thursday. March 19, at 1pm in Glenview Community Centre.