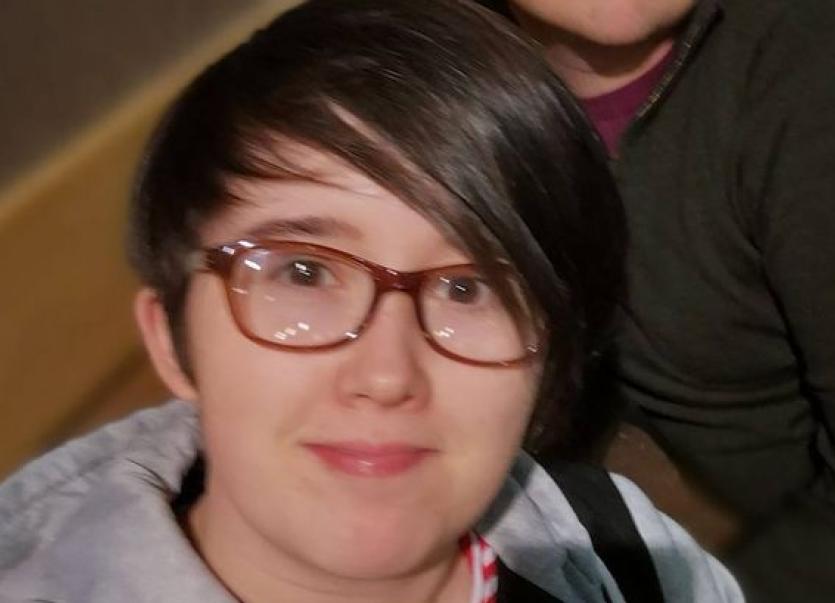 Police investigating the murder of journalist Lyra McKee have arrested 4 men aged 20, 27, 29 and 52 in Derry this morning. The arrests have been made under the Terrorism Act after the New IRA claimed responsibility for murdering Lyra, who was shot dead in the Creggan area of the city on 18 April 2019. All four men have been taken to Musgrave Serious Crime Suite in Belfast.

Following the arrests, the Senior Investigating Officer, Detective Superintendent Jason Murphy renewed his call for the public to help him bring Lyra’s killers to justice: “I have always believed that some people within the community know what happened and who was involved. I understand that people may be frightened to talk to us. I have previously given my personal assurance relating to anonymity for the purpose of this investigation and I renew this assurance today, as we approach the anniversary of Lyra’s murder. I want the community in Creggan to think about how that horrific attack impacted them personally and how it impacted the entire community. We saw widescale revulsion after Lyra was murdered and I remain determined to work with the community and local policing to convert that revulsion into tangible evidence to bring those who murdered Lyra to justice.

“I also know that many people were recording mobile phone video clips that night and whilst we had a huge response to my initial appeal for those videos, I believe that others may exist. I would ask anyone who has mobile phone footage to upload it onto our Major Incident Public Portal at www.MIPP.police.uk.”