Local people travelling from Dublin Airport to Derry have been advised that the departure point has changed. 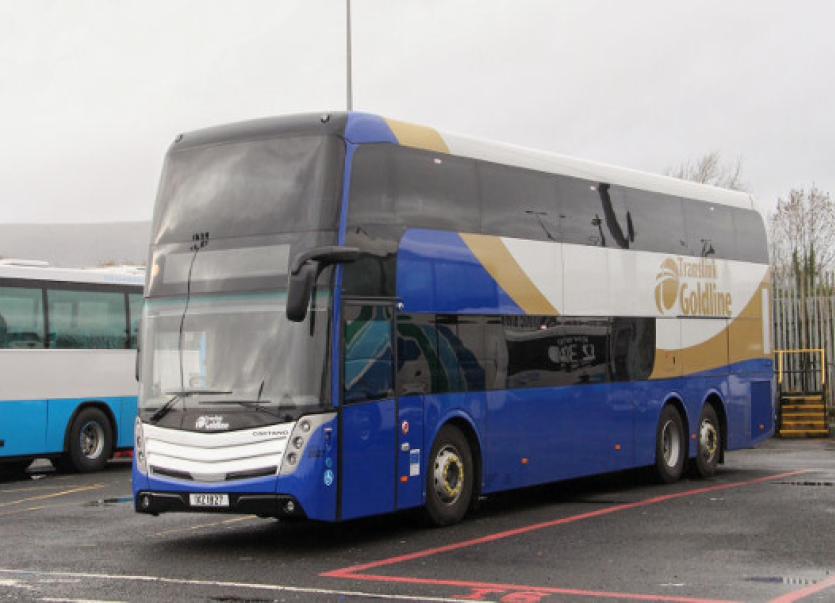 Local people travelling from Dublin Airport to Derry have been advised that the departure point has changed.

The new bus stop will be operational for the Translink Goldline coach services bound for Derry and also those bound for Belfast and Newry.

The new pick up point is Terminal 1 Zone 14.

The set down/drop off point for travellers heading from Derry to Dublin Airport meanwhile remains the same at Terminal 2.