'Our Emergency Department services are hanging by a thread' 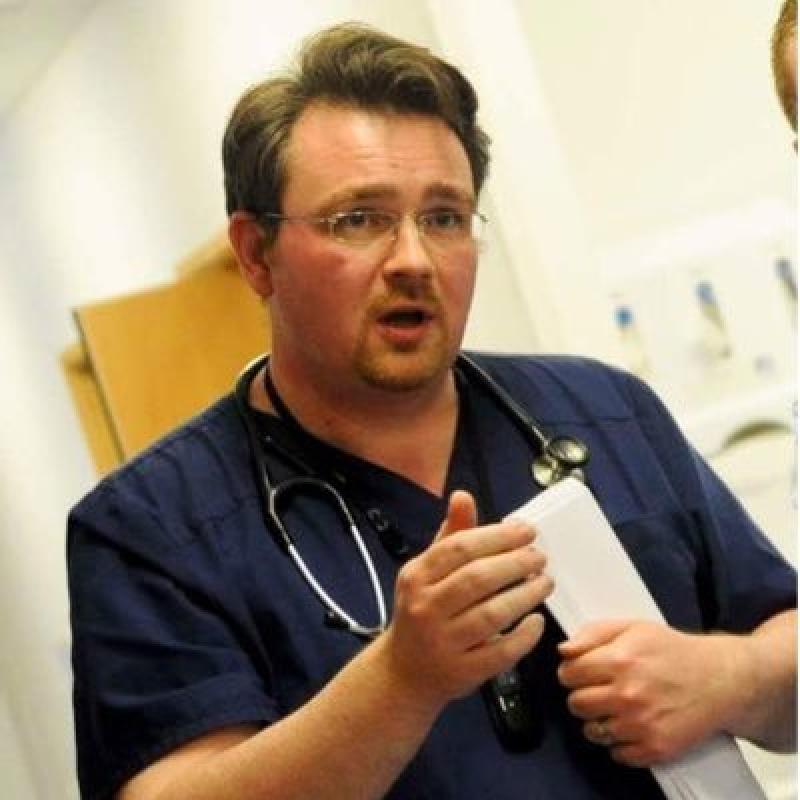 Ministerial targets state that 95% of patients attending A&E departments should be admitted, transferred or discharged within four hours.  No patient should wait more than 12-hours.

Data for December 2019 shows that on average of 54.8% of patients attending Type 1 (major) Emergency Departments were seen, treated and discharged or admitted to hospital within 4 hours of their arrival. This represents a decrease of 7.4 percentage points compared to December 2018.

In terms of the 12-hour target, that was breached 637 times, an increase of 505 compared to the same period last year.

Dr Ian Crawford, Vice President (Northern Ireland) of the Royal College of Emergency Medicine, said: “These figures should come as no surprise. We have reached breaking point. Our Emergency Department services are hanging by a thread.”

“The number of patients spending long times in Emergency Departments in Northern Ireland is substantially worse than elsewhere in the UK. Over the past few years we’ve seen the situation deteriorate rapidly, which is detrimental to quality of care and patient safety as well as being associated with increased mortality.”

“Our Emergency Department teams across Northern Ireland are at breaking point.  They are forced to manage unacceptable clinical risks on a daily basis as they endeavour to provide patients with the best care that they can despite the inadequate capacity to meet demand.”

“To recover from this, immediate action is required. Now that power has been restored to Stormont, it is critical that our Government focuses on building capacity across our health and social care system by increasing staffing, the number of acute hospital beds and the social care that are fundamentally required to support those leading the review of urgent and emergency care in 'turning the tide' and delivering tangible improvement at the coal face for our patients and staff.”