Speeches, statements, articles and other materials will document the former SDLP leader’s political career from 1964 to 2004 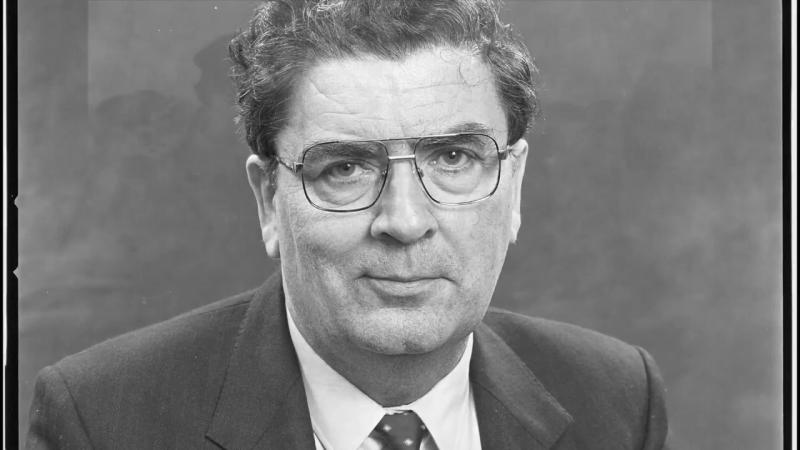 The CAIN archive which is based at Ulster University’s Magee campus has received a Reconciliation Fund grant to compile an online archive of former Derry politician and Nobel Peace Prize laureate John Hume.

Conflict Archive on the Internet (CAIN) documents the Troubles and politics in Northern Ireland.

The Reconciliation Fund awards grants to organisations working to build better relations within and between traditions in Northern Ireland, between North and South, and between Ireland and Britain.

Work has recently begun gathering and publishing the speeches, statements, articles, and other materials of the former SDLP leader’s political career from 1964 to 2004.

The ongoing work on this project is being carried out by CAIN Director Martin Melaugh.  It began with a donation of source materials that Sean Farren had collected during the research on his book, John Hume: In his own words.

“We would like to thank Sean Farren for his assistance with this project,” Mr Melaugh said.

In February of last year, the Derry News revealed Ulster University’s plan to close the definitive Troubles archive at its Magee Campus which would’ve resulted in job losses for the three individuals tasked with maintenance of the site.

The university insisted that CAIN would remain fully and freely available online, however, left unmanned it would have essentially been allowed to “wither on the vine”, as one contributor said.

Academics and researchers who use CAIN around the world mounted a staunch defence of the valuable digital record.

An announcement made by the university on June 19, 2019, revealed that CAIN would remain an active archive for a further nine months, beginning on August 1, while funding was sought.

The aim during that period is to secure funding for two to three years that would permit work to be done on the further development of the CAIN archive and the supporting technology.

If it is not possible to confirm funding offers then a three-month transition programme will be undertaken, 1 May 2020 to 31 July 2020, during which CAIN will move to an unstaffed static, archive.