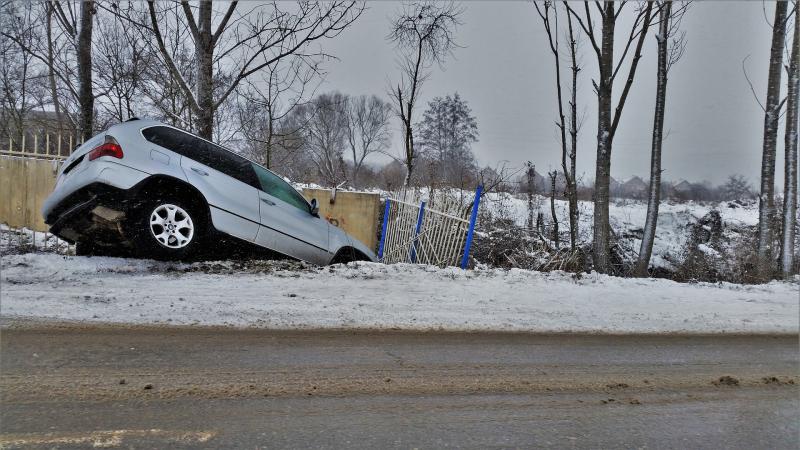 The number of road traffic casualties who sustained serious injuries in the Derry policing area has increased this year, new figures reveal.
From 1st January until 31 October 2018, two people were killed and forty-two seriously injured. In the same period this year, one person was killed and forty-nine seriously injured.
The overall totals, taking in those categorised as ‘slightly injured’ was 492 and 516 for 2018 and 2019 respectively.
Across Northern Ireland, there was a total of 4,629 injury road traffic collisions recorded, resulting in 44 fatalities, 639 people seriously injured and 6,536 slightly injured.
Compared with the same period last year, this represents a decrease of 5 fatalities, an increase of 35 seriously injured and 113 more slight injuries.
The number of people killed or seriously injured (KSI) has risen amongst all the major road user groups, with the exception of motorcyclists. Most notably for drivers which increased by 16 to 281 KSI in January to October 2019, compared with 265 during the same period last year.
There have been fifty-nine children under 16 years of age killed or seriously injured during the reporting period – 5 more than during January to October 2018.
Seventeen fatalities in the 65 and over age group in Jan-Oct 2019 accounted for nearly two-fifths of all fatalities for this period.
Causeway Coast & Glens district had the highest number of road deaths between January and October 2019 with 8 fatalities. Belfast City, during this period, recorded the most serious injuries (100 people).
The three most common principal causation factors for KSI casualties during the reporting period were ‘wrong course/position’, ‘inattention or attention diverted’ and ‘excessive speed having regard to conditions’.

The Department for Infrastructure (DfI) is reminding everyone of our shared responsibility in 2020 to safeguard our own safety and that of others, however we choose to travel on our roads.
The release of provisional figures today by the PSNI show that 54 people died in road tragedies during 2019.
Reflecting on the loss of life over the year, Katrina Godfrey, DfI Permanent Secretary said: “In 2019, 54 people have had their lives cut short and hundreds more have been seriously injured on our roads. While in overall terms road deaths have fallen for the fifth consecutive year, the statistics mask the simple truth that every serious road traffic collision brings life-long consequences for families across Northern Ireland.
“I wish to offer my sincere sympathies to all those who have lost loved ones in 2019 and to those who endure life-changing injuries through road collisions.
“The majority of people are now doing the right things resulting in 2019 having the second lowest road deaths since records began in 1931. Evidence shows that most road deaths are avoidable, as more than nine in ten deaths and serious injuries are due to human error.
“If we all take that extra second on our journey to consider our actions as we drive, ride or walk, we could see a further reduction in the number of people being killed or seriously injured.
“The Department is actively committed to improving safety on our roads and continue to work closely with our road safety partners in the PSNI, the Fire and Rescue Service, the Ambulance Service and many other agencies to deliver a programme of road safety education, engineering and enforcement initiatives.”

Assistant Chief Constable Alan Todd said: “Despite the historical downward trend, far too many people are killed or seriously injured on our roads every year.
“The simple reality is that many collisions can be avoided. Not paying full attention, poor positioning on the road, excess speed for the conditions and people driving under the influence of alcohol or drugs remain the most common causes of the most serious collisions which kill and injure people.
“Road safety will remain a key priority for all police officers. We are on duty across the country looking for road users taking dangerous and unnecessary risks, but we all share the responsibility for road safety. So if you are driving, slow down; pay greater attention to your surroundings and look out for other road users; leave the mobile phone alone; always wear a seatbelt and NEVER ever drink or take drugs and drive.
“If you are a pedestrian, whether using a footpath, walking along a country road or simply crossing the road, please always be aware of your surroundings. And if you are a cyclist or motorcyclist, please ensure you put your safety first. As we start a new year, please resolve to have a greater focus on road safety, so we can prevent collisions and save lives.”