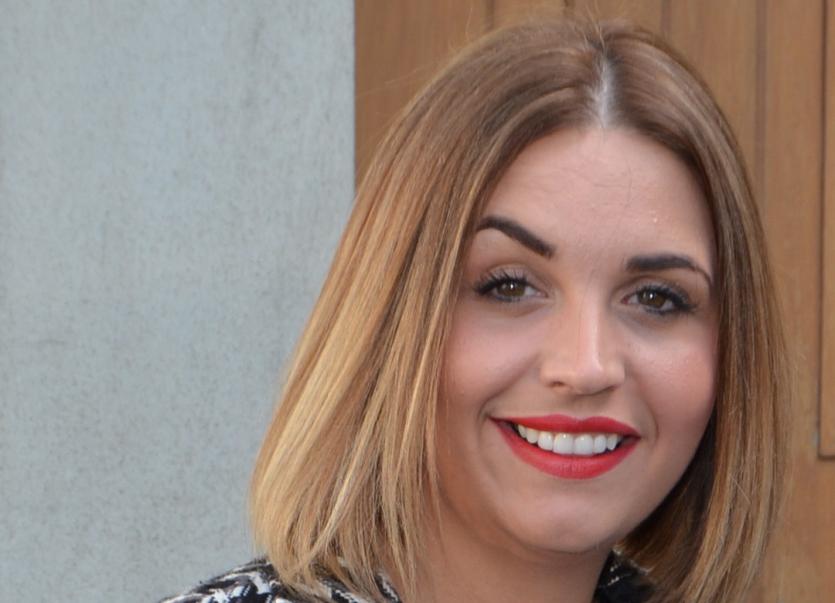 Sinn Féin’s Elisha McCallion has challenged the British government’s secretary of the state for the north to work constructively to see a genuine power sharing Executive established and on the need for approval for the medical school at Magee.

The Foyle candidate said: “Mary Lou McDonald, Michelle O’Neill and I met with the British government’s secretary of state for the north along with other members of the Sinn Féin leadership team to discuss the need for a genuine power sharing Executive.

“The current impasse is unacceptable. I made it clear to Julian Smith that we are committed to seeing a fully functioning Executive, in line with the Good Friday Agreement, in place and delivering for all.

“I also challenged him on the need for approval for the medical school at Magee. It cannot be delayed or put on the long finger any longer. It is time for urgent action.

“I am determined to see a graduate entry medical school established at Magee as soon as possible and will continue to fight for it.”