A coroner recorded an Open Verdict at the inquest of a Derry man who died during a family camping trip to the Isle of Doagh in North Inishowen. 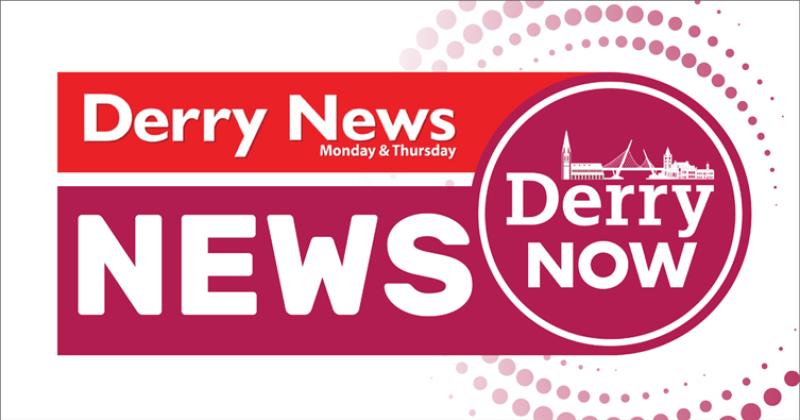 A coroner on Wednesday recorded an Open Verdict at the inquest of a Derry man who died during a family camping trip to the Isle of Doagh in North Inishowen.
Dr McCauley found that Anthony Griffiths, known as Tony, formerly of 3 Cloncool Park in Culmore, died as a result of drowning, on 1 September, 2016.
Mr Griffiths' wife, Leonie, told the inquest held in Buncrana Courthouse, her husband and son, Leo, her sister, Maria and herself had decided to go camping before Leo returned to school after the summer holidays.
Mrs Griffiths said her mother had died three weeks previously and she had spent the whole summer in and out of hospital.
After a family barbecue, a game of cards and a walk on the beach, the family had gone to bed at approximately 12.30am.
They found Mr Griffiths missing in the morning and, after searching the area and alerting family back in Derry, reported him missing to An Garda Síochána in Carndonagh.
Mrs Griffiths spoke of her “sadness of never knowing for sure what happened” to her husband.
Gardai initiated a search of the area, which included Rescue Helicopter 118 from Sligo, tasked to the area by Malin Head Coast Guard.
Mr Griffiths' body was found by the helicopter crew during a “low water search” along a “very rough rock shelf” on the Isle of Doagh. He was pronounced dead by Dr Gerry Lane of Letterkenny University Hospital at 2.57pm on 1 September, 2016.
Pathologist Dr Catriona Dillon, told the inquest the cause of Mr Griffiths' death was drowning. She believed he had entered the water around the time the rest of the family had gone to bed, as opposed to later on in the night or early the next morning.
Dr McCauley described the circumstances of Mr Griffiths' death as “unknown.” He added that it was impossible to know “beyond reasonable doubt whether Mr Griffiths' death was “accidental or intentional.”