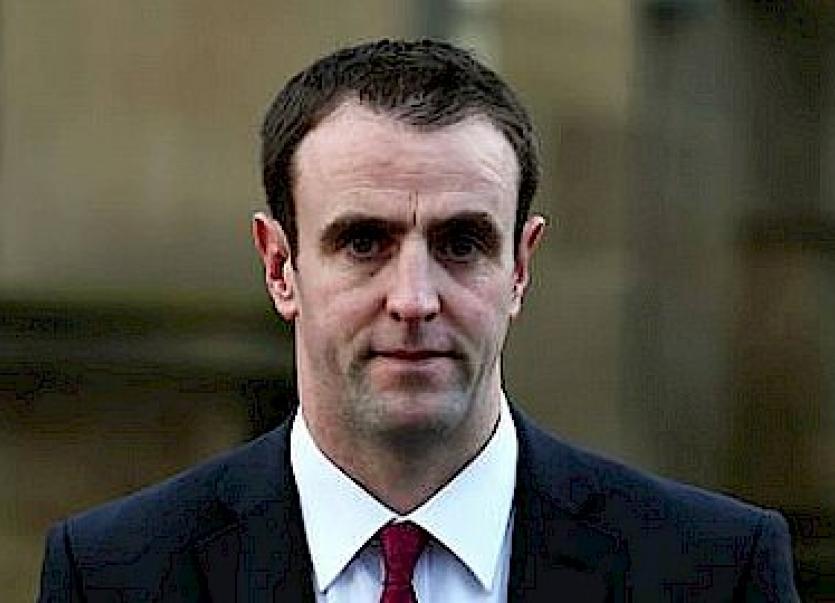 Derry SDLP MLA Mark H Durkan has slammed the dangerous tactics of the DUP aimed at fundamentally undermining power sharing and warping the institutions of the Good Friday Agreement.

SDLP MLAs took their seats in the Assembly chamber this week to confirm with the current Speaker that the DUP and Sinn Féin have failed to reach an agreement to restore an Executive and return power to local people. In the absence of an Executive, Mr Durkan said his party would not facilitate a shadow Assembly in breach of the balanced institutions of the agreement.

The Foyle MLA said: “People Like John Hume, Seamus Mallon and others spilled their sweat to forge institutions that brought our people closer together. The peace that they built included a local Executive, where people representing the two major traditions on this island would be compelled to set aside their differences and work in our substantial common interest. It included North-South institutions to give voice to the desire of Irish nationalism for closer integration across this island. It was never supposed to be an Assembly alone, which would have suited hard-line unionism which continues to resist cooperation with nationalism.

“When the Assembly is called to sit, SDLP MLAs return to work. But we will not facilitate any attempt to undermine the delicate balance of institutions which allow all sections of our community to pursue their ambitions.

“I am pro-life and believe strongly in the protection of the unborn. I oppose the terms of the legislation set to be introduced from Westminster and that’s why I took my place in the Assembly chamber. It was however confirmed by the current Speaker that the failure of the DUP and Sinn Féin to form an Executive, which I would have supported, means that we were unable to stop the legislation. Those parties must account for their failure to the people they represent. If they were serious about changing the law, they would set aside their differences and form an Executive tomorrow.

“The SDLP has made proposals aimed at bridging the gaps and restoring an Executive - reform or suspending the Petition of Concern to allow issues like these to be decided on my an Assembly free from the threat of veto. Other parties should join us and restore power sharing so that we can act in the best interests of those who elected us.”

Rock Road in Derry closed to traffic due to a crash

Willie Cassidy was buried on Monday in Bellaghy 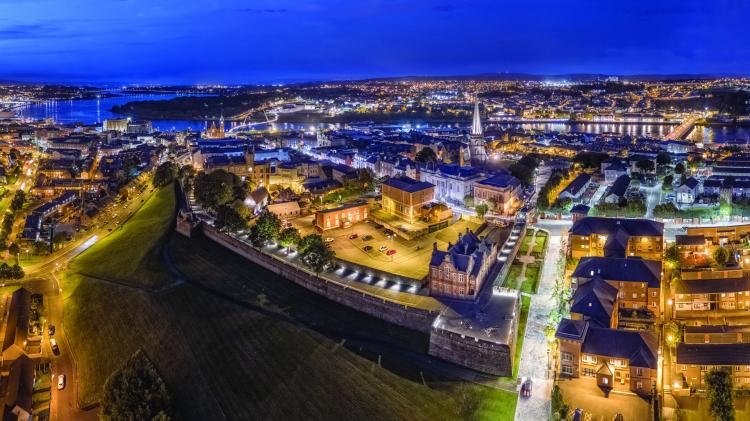 A 'Walled City Experience' will be created as part of the City Deal.