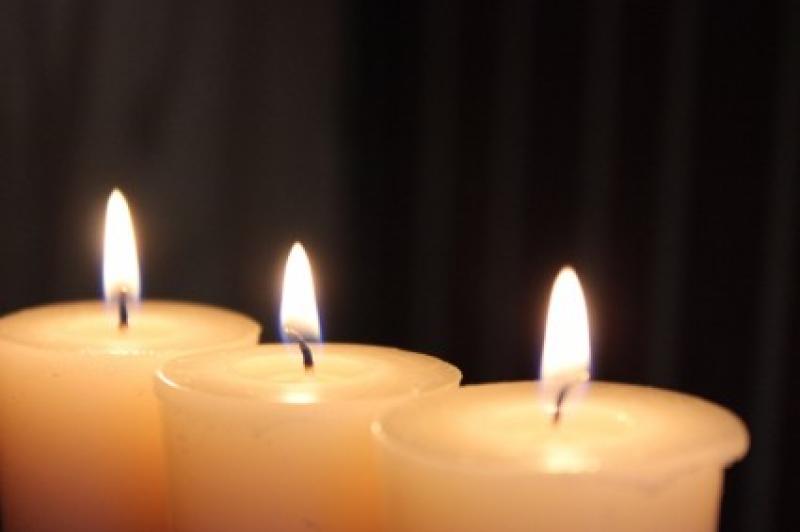 The following deaths have occurred:-

We regret to inform you that the death has taken place of Paul Carlin, peacefully at the Foyle Hospice on 4th September 2022. Late of 11 Central Drive, Creggan. Beloved son of the late Jimmy and Joy, devoted and loving brother of Colin, Michael, Patricia, Joan, Kate, Peter, Jimmy, Marion and the late Jimbo, Leonard, Betty, Christy and Roddy. Deeply regretted and sadly missed by all his nieces, nephews, wider family circle, friends and neighbours. Paul's remains will be reposing at his late family residence, 11 Central Drive. Funeral leaving from there on Wednesday, 7th September at 9.20am for 10.00am Requiem Mass in St. Mary's Church, Creggan. Burial will take place immediately afterwards in the City Cemetery. Paul's Funeral Requiem Mass can be streamed live via the link: https://www.churchservices.tv/creggan. 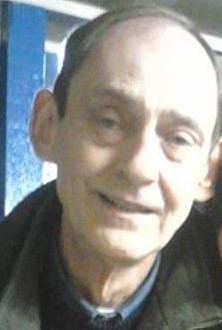 The death has taken place of Mona Chambers, 5th September 2022, beloved daughter of Nana and the late Bobby, formerly of Stanley’s Walk and Ardmore, loving sister of Dermot, Anne, Niall, Marion and the late Bernadette and a much loved aunt and great-aunt. Funeral from her sister’s home, 48 Summerhill, Prehen on Wednesday at 10.20am for 11o'clock Requiem Mass in St Mary’s Church, Ardmore. Interment afterwards in the adjoining cemetery. Family time please from 10.00pm to 11.00am. Family flowers only please. Donations in lieu of flowers if wished to the Foyle Hospice, 61 Culmore Road, Derry, BT48 8JE. Queen of the Most Holy Rosary pray for her.

The death has occurred of Garvan (Hen) Henderson, 4th September 2022, (suddenly) in Portugal. Funeral arrangements later from his mother’s home, 46 Ardnashee, Pennyburn and house private until then. Sacred Heart of Jesus have mercy on his soul.

The death has taken place of Kyle Moore, much loved son of Vicki, Malachy, loving daddy of Logan, dear grandson of Victor and Wilma, a devoted brother, nephew and cousin, also a dear son of Owen. Funeral Service will be held at 7 Calhome Road, Dungiven on Wednesday at 13.30pm followed by burial in Enagh Cemetery at 3.00pm. Private family time from 10.00pm to 10.00am please. Family flowers only please, donations in lieu of flowers if desired to LIPS, c/o Browns Funeral Directors Limavady, unit 21 Aghanloo industrial estate, Aghanloo Road Limavady BT49 0HE. Will be lovingly remembered and sadly missed by his family circle.

If you have a death or an obituary notice you wish to have included on Derry Now, please email: news@derrynow.com.