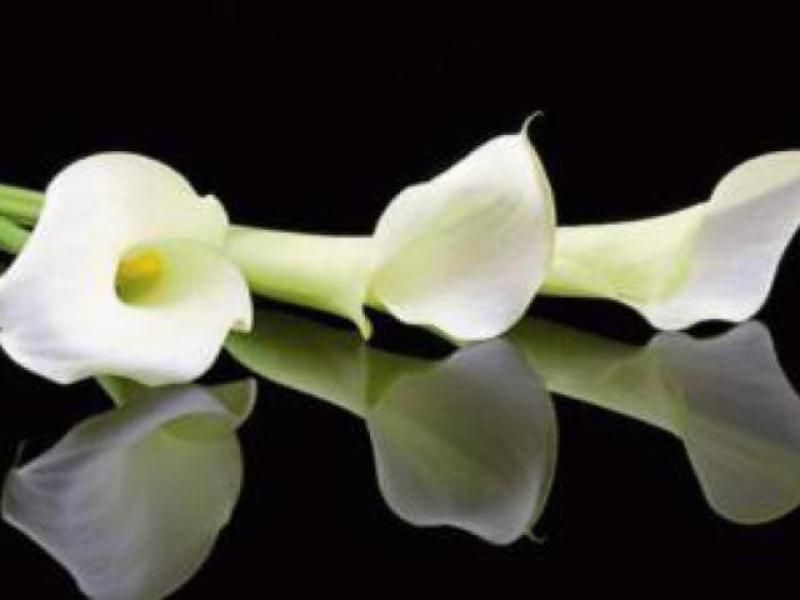 CROMPTON, Harry - 2nd July 2022 - (peacefully) at Longfield Care Home, Eglinton, (in his 85th year, formerly of 25, Lisnamon Court, Irish Street) dearly loved brother of Gerald (York, England). Funeral will take place on Tuesday at 1.00pm in Glendermott Parish Church, followed by burial in the adjoining cemetery. Harry's remains are resting in the Church, those wishing to do so, can pay their respects today (Monday) from 10.00am until 6.00pm. Family flowers only please, donations in lieu if desired to Glendermott Parish Church c/o Glendermott Parish Church Office, Church Brae, Derry, BT47 2LS. One of life's true gentlemen. The Lord is my Shepherd.

LYNCH, James (Jake) - 1st July 2022 - (suddenly) at his late home, 115 Creggan Heights, beloved son of the late Bridget and Alex, loving brother of Jonny, Neily, Lexie and the late Margaret, Willie and Patsy. Deeply regretted and sadly missed by all his nieces, nephews, wider family circle, friends and neighbours. Jake's remains will be reposing at the McClafferty Funeral Home and Chapel of Rest between 4.00pm and 8.00pm today (Monday). Funeral leaving from there on Tuesday, 5th July at 09.20am for 10.00am Requiem Mass in St. Mary's Church, Creggan. Burial will take place immediately afterwards in the City Cemetery. Jake's funeral requiem mass can be streamed live via the link: http://www.cregganchapel.com/webcam.html. On His Soul Sweet Jesus Have Mercy.

McWILLIAMS (nee McKenna), Anna Josephine - 2nd July 2022 - (peacefully) at the Antrim Area Hospital in the presence of her granddaughters Leanne and Stephanie, beloved wife of the late Charles and loving mother of John, Pat, Jackie and the late infant Francis Colmcille, dear sister of Donald, Pat, Francis, John, Regina, Rita and the late Margaret, Mary, Bernadette, Vera, Philomena, Jim and Nuala. Funeral from McCusker Bros Funeral Home, 10a Garden Street, Magherafelt on Wednesday at 10.30am for 11.00am Requiem Mass in Church of Our Lady of the Assumption viewed via webcam at Church Webcam (magherafeltparish.org), interment afterwards in cemetery at Church of St. Columba Straw. Sacred Heart of Jesus have mercy on her soul. Deeply regretted by her daughter, sons, daughters in law Jane and Roisin, Jackie’s partner Wilson, grandchildren Sarah, Leanne and Stephanie, brothers, sisters, nephews, nieces and extended family circle. Family flowers only, donations in lieu if so desired to Marriott House c/o McCusker Bros 65 Rainey Street Magherafelt BT45 5AF. Viewing on Monday from 6.00pm to 8.00pm and Tuesday from 12.00noon to 2.00pm.