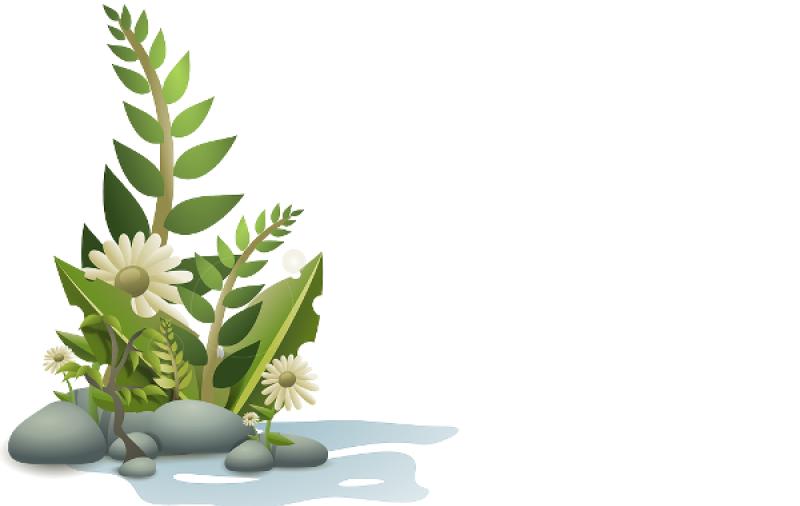 CREANE, James - 18th April 2015 in Birmingham, formerly of Edenreagh, Eglinton, beloved son of the late Patrick and Annie and dear brother of Mary, Patrick, Frank, Joseph, Eugene and the late Ann and Anthony. His remains will be removed from W.J. O’Brien & Son Funeral Home, 110 Clooney Road, Eglinton, tomorrow (Tuesday) at 5.30pm to St. Mary’s Church, Tamnaherin. Requiem Mass will be celebrated on Wednesday at 10 o‘clock. Interment afterwards in adjoining cemetery. Sacred Heart of Jesusm have mercy on his soul. GORMLEY, Phyllis (née Bradley) - 26th April 2015 at Altnagelvin Hospital, beloved wife of the late Fonsie, loving mother of Gerald, Rena, James and Sean, a much loved grandmother and dear sister of Willie, Manus, Josephine and the late Kathleen and Rose. Funeral from her home, 10 Deramore Drive , Strathfoyle on Wednesday at 11.35am for 12 noon Requiem Mass in St. Oliver Plunkett’s Church, Strathfoyle. Interment afterwards in St. Mary’s Cemetery, Ardmore. Queen of the Most Holy Rosary, pray for her. McMULLAN, Jim - at Altnagelvin Hospital of Jim McMullan, 11 Barry Street, Derry (originally from Greenhill, Carrigans. Remains are reposing at his residence. Funeral from there on tomorrow at 12 noon for service in St Johnston Presbyterian Church and burial afterwards in the family plot. Family flowers only. Donations if desired to Altnagelvin Hospital ICU Ward.
ADVERTISEMENT
Advertise with Us
ADVERTISEMENT
Advertise with Us