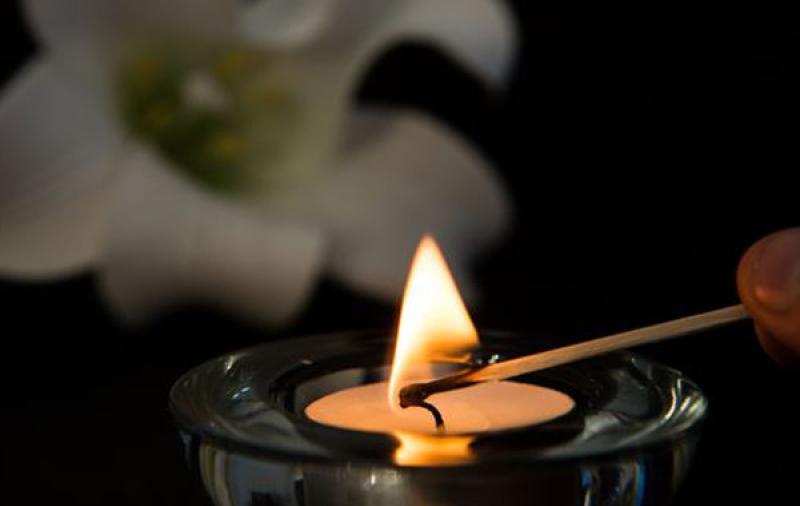 McCOOL, Patrick (Finn) - peacefully at his home, 13a Lislane Drive, Creggan, beloved father of Jean, Danny and Martina, husband of Brid and Loving Grandfather to Rachel, Catherine, Mia and Ruben, Great-Grandfather of Fionn, R.I.P. Finn's remains will be removed from his home at 9.30am on Thursday, 1st December, to St.Mary's Church, Creggan, for Requiem Mass at 10.00am Funeral immediately afterwards to the City Cemetery, On his soul, Sweet Jesus, have mercy QUINN, Brendan [ 29th November 2016, beloved husband of Angela, loving father of Terry, Brenda, Gregory and the late Brian and a much loved grandfather. Funeral from his home, 11 Browning Drive, on Thursday at 1.20pm for 2 o'clock Requiem Mass in St Mary's Church, Ardmore. Interment afterwards in the adjoining cemetery. DEERY, Sheila (née Bell) – at Rushall Nursing Home, beloved wife of Patrick, loving mother of Paul, Stephen and Kevin. R.I.P. Sheila's remains will be removed from her home, 11 Beechwood Avenue, at 9.30am to St. Mary's Church, Creggan, tomorrow (Wednesday) for Requiem Mass at 10.00am. Funeral immediately afterwards to the City Cemetery WRAY, Peter – 28th November 2016 (suddenly) at home, 6 Drumblane Gardens, late of 76 Glenbank Road, beloved son of Joy and the late Jackie, loving brother of Cynthia, Thomas, Edwin, David, Arthur, Jacqueline and Stephen. Funeral arrangements later. No flowers please. Donations in lieu, if desired, to The Foyle Hospice, 61 Culmore Road. All enquiries to Adair and Neely Funeral Directors, telephone (028) 7131 1321.
ADVERTISEMENT
Advertise with Us
ADVERTISEMENT
Advertise with Us