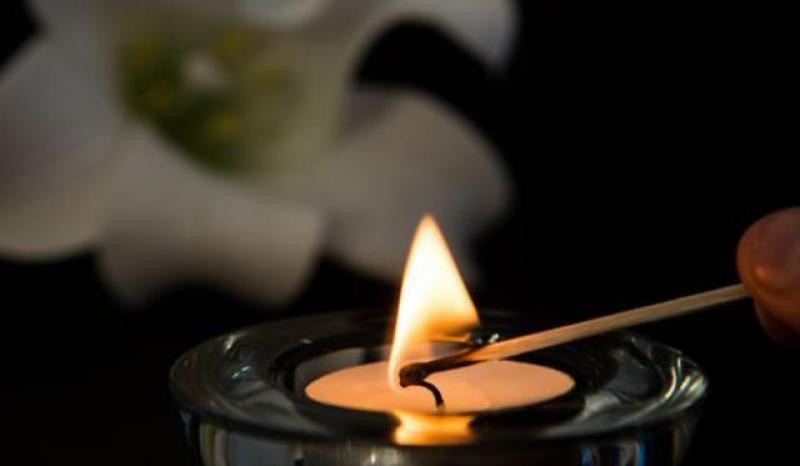 JOHNSTON (née Campbell), Agnes Harte - October 17th 2017 (peacefully) at The Cottage Nursing Home, Coleraine, Agnes Harte (in her 94th year), beloved Wife of the late James, formerly of 9 Mullagh Court, Maghera, much loved Mother of Mervyn, Don and the late Jim and Trevor, a dear Mother-in-Law of Ann, Lorraine and Gillian and a beloved Grandmother and Great Grandmother. Funeral arrangements later. "At home with the Lord" ROBERTSON (née Simpson), Geraldine - 16th October 2017 (suddenly) at her home, 28 Churchlands Road, Coleraine, Geraldine, dearly loved wife of Alex, much loved mother of Melanie and Clive and devoted nana of Shauni and Ellie. Service in her home on Friday at 11.00am followed by interment in Coleraine Cemetery. Deeply regretted by her loving family and entire family circle. McCaul, Brendan - We regret to inform you that the death has taken place of Brendan Mc Caul, peacefully at his home 39 Mitchell Park Dungiven Co Derry, surrounded by his loving family on 17 th October 2017, may he rest in peace . Loving husband of Philomena and dear father to Peter and Anne Marie. Dear brother of Joe and Tony and late Carmel and Colum R.I.P. Brendan will be waked at his son Peter's home, 12 Caoran Dubh Dungiven and will leave there on Thursday 19th October at 10.30am for 11am requiem mass in St Patrick's Church Dungiven , interment immediately afterwards in the adjoining cemetery. Deeply regretted by his wife , daughter and son , daughter in law Ashleen, son in law Dermot, grand children , his brothers and the entire family circle. Family flowers only and donations if desired in lieu to Foyle Hospice c/o Mc Laughlin Funeral Directors. House private from 11pm to 10am. Sacred Heart of Jesus pray for him. Enquiries to Mc laughlin Funeral Directors Dungiven 07747046084 MCCOLGAN (née McFadden), Roisin - 17th October 2017, suddenly, Roisin, wife of Barney, loving mother of Blaine, Bridgeen and Joseph. Dear sister of Michael and Betty. Funeral arrangements later from the family home. Sacred Heart of Jesus have mercy on her soul. Our Lady of Lourdes intercede for her.
ADVERTISEMENT
Advertise with Us
ADVERTISEMENT
Advertise with Us