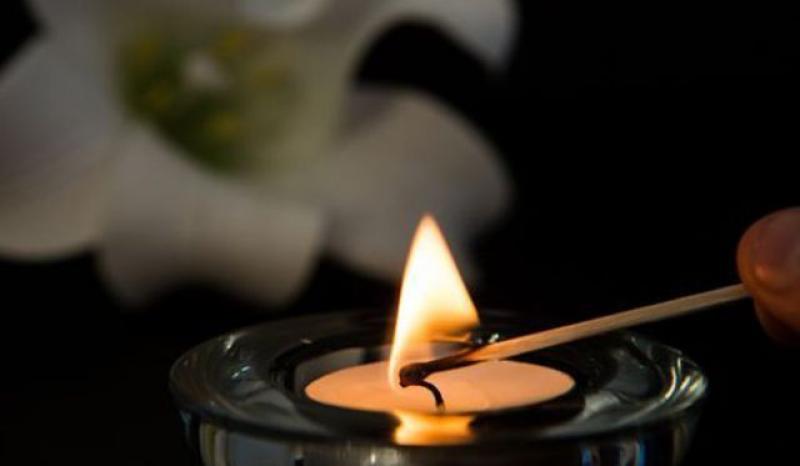 O'NEILL, Gerard - (Claudy), (at Foyle Hospice) 11th December 2017, Gerard, cherished partner of Carmel, devoted father to Cahel, Ciara and Cianan, former husband of Joanne, brother of Rosemary (Higgins), and Sean and much loved by Carmel's Family; Kerrie, Ryan, Niall, Gillian and his granddaughters, Erin and Anna. RIP. His remains will repose at his home, 82 Main Street, Claudy, until removal at 10.30am on Thursday 14th to St. Patrick's Church, Claudy for 11.00am Requiem Mass. Interment immediately after in adjoining cemetery. Gerard will be forever missed by the O'Neill, O'Kane and McKeever families and all who had the pleasure of knowing him. House private from 11.00pm to 11.00am. Family flowers only, donations in lieu if desired, to Foyle Hospice. MOORE, Brendan - 11th December 2017. R.I.P. Beloved husband of Iris, loving father of Ryan and Dominic. Father-in-law of Sabrina and a much loved grandfather of Ethan and Laura-Louize. Wake in his home 47 Coolessan Walk Limavady from 2pm on Tuesday. Funeral from his home on Thursday 14th at 9.20 for 10am requiem mass in Saint Mary’s church Limavady followed by interment in Christ the King cemetery. Family flowers only please, donations in lieu to Cheshire House Kinsale park, Derry BT47 6YX. Sacred Heart of Jesus have mercy on his soul. LAVERTY (née O'Kane), Geraldine - Lavey 10th December, 2017. Peacefully at Antrim Area Hospital, Geraldine R.I.P. loving wife of Dermot and much loved mother of Claire, Maeve, Catherine and the late baby Eimear. Cherished sister of Eileen, Monica, Rosemary and the late Teresa, Maureen and Malachy. Funeral from her residence 55 Rocktown Road, Bellaghy, BT45 8LP on Wednesday 13th December at 10.20am for 11 o’clock requiem mass in St Mary’s Church Lavey. Interment afterwards in adjoining cemetery. Sacred heart of Jesus have mercy on her soul. Deeply regretted by her devoted husband, daughters, sisters, sons-in-law Alasdair, Dara and Peter, her ten grandchildren and wider family circle.
ADVERTISEMENT
Advertise with Us
ADVERTISEMENT
Advertise with Us