Derry GAA: Lavey Gael who’s mantra was to ‘play without fear’ to be buried on Thursday 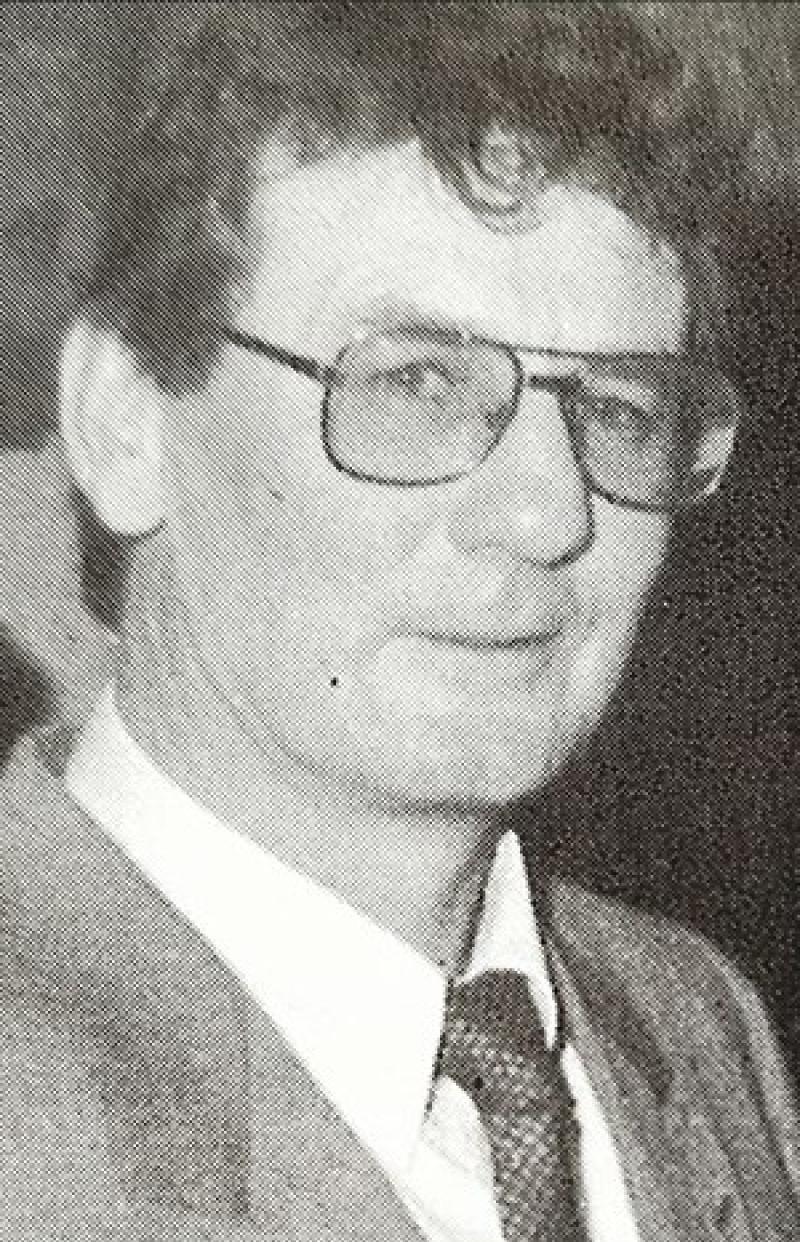 Brendan Convery will be laid to rest on Thursday.

Gaels across the wider south Derry area have paid tributes after the sad passing of Lavey man, Brendan Convery.  Brendan was the winning manager of the historic Erin’s Own Lavey All Ireland senior club football winning team of 1991, and last night was hailed by the Lavey club as “the guiding light towards our greatest day”.

A former teacher at St. Pius X College, Magherafelt Brendan had a wide-reaching impact on young people from all over Mid Ulster.

“A man who brought great calmness and innovation, Brendan's mantra of 'play without fear' is still recalled by those men that followed him.

“So too are his kindness and the genuine respect and warmth that he brought to our community life.

Brendan left an indelible mark on his beloved Lavey community and his memory will be cherished by those who encountered him;

“He was, above all, a true gentleman and will be very sadly missed, yet fondly recalled”, added McGurk.

“Our thoughts and prayers are with Brendan's wife Anne, daughter Maeve, sons Damian, Ronan and Christopher, and the wider family circle.

“As a club we offer our sincerest condolences. The entire Lavey community has lost a great leader. Our 'Nero' will never be forgotten. And in his memory, we pledge to always 'play without fear’,” said Birt.

“Firstly, I want to extend my sympathy to Brenan’s family, his wife Anne and the children.  Brendan was just a great character.  Not only was he a brilliant coach along the line, but he had just a brilliant ability to see something in young people and help them find their place in the world.

“He had some outstanding successes during his years at St. Pius, winning All Ireland titles with me in 1985 and ‘97.  He had previously claimed All Ireland crowns with Sean O’Kane at U16 and U19 and his contribution to the school was immense.

“Brendan’s influence on young sportsmen across the entire Mid Ulster area was wide reaching, and anyone who ever played under him would only remember a man who had a positive impact on their sport and on their lives,” said McIver.