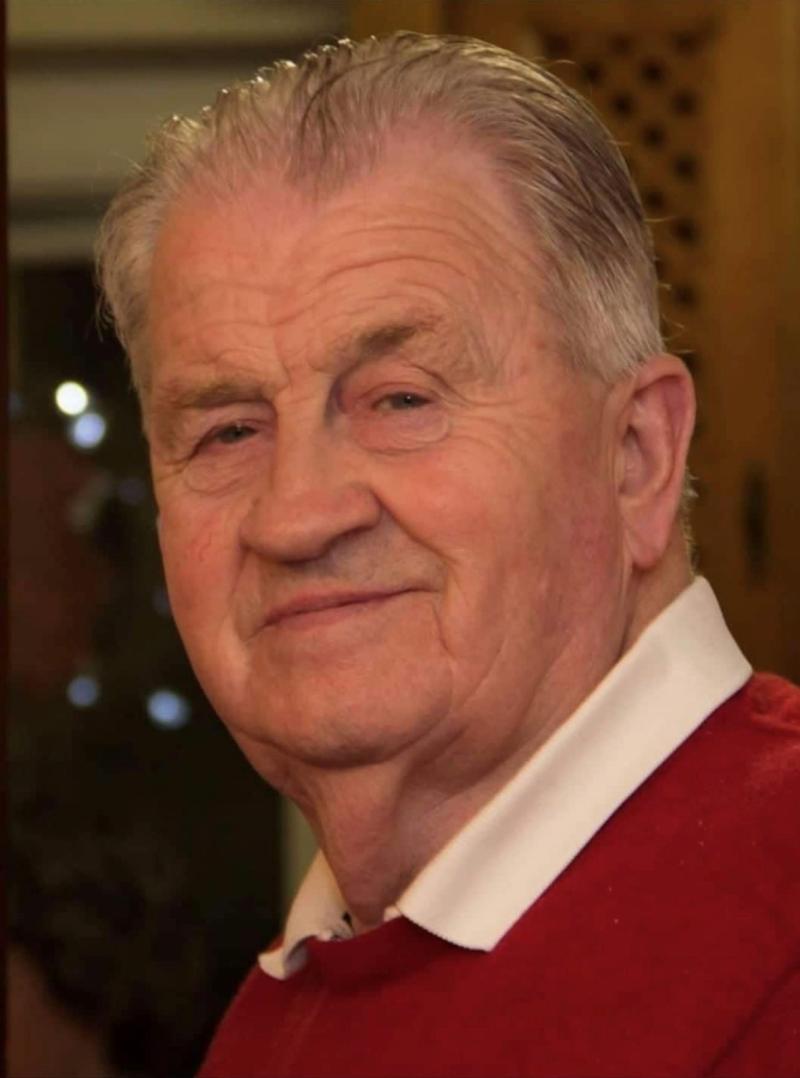 Tributes have been paid to a County Derry pensioner who died following a road traffic collision last Tuesday.

Tommy McLoughlin, who was 82 years-old, passed away in hospital on Wednesday following the three vehicle crash on the Desertmartin Road, Moneymore.

A New Holland tractor, a Volkswagen Jetta and a Volkswagen Tiguan were involved in the crash which happened just before 8.20pm.

A man in his thirties was also taken to hospital following the collision.

Police have appealed for anyone who may have witnessed the crash or has dash cam footage to get in touch with them.

Mr McLoughlin, who lived in Drummullan, was laid to rest on Saturday following Requiem Mass in the Church of St Joseph and St Malachy.

The dad-of-six, who had worked as a school bus driver, was well known throughout the county.

Ogra Colmcille GFC paid tribute to Mr McLoughlin describing him as ‘a giant of our club and community’.

A post on the club’s Facebook page read: “It is with profound sadness everyone associated with Ogra Colmcille learn of the passing of Tommy McLoughlin.

“Tommy was a giant of our club and community, through the decades - representing us with distinction both on and off the field and proudly watching his sons/ grandchildren / great grandchildren / nephews all playing for our club, county and country.”

Ogra Colmcille went on to say that both the club and Drummullan would be ‘a sadder place for his passing’.

“One of life’s greatest characters, his huge loss will be acutely felt by his family and friends.

“Mary Queen of Gaels pray for him,” added the statement.

Tributes were widely paid to Tommy by those who knew him.

One poster on Facebook wrote: “I just can't believe it. Tommy has left us in such tragic circumstances. I had the pleasure of knowing Tommy a long time, a man who you just love to be in his company. He loved his dancing. Tommy I personally will miss you on the dance scene. Rest easy my friend. Condolences to Tommy's family.”

Another person described Tommy as ‘a gentleman’.

“So sad to hear this news. Met this lovely man when he was driving some of our school kids home. He was always smiling and full of chat. Brightened our afternoons. A true gentleman,” the post read.

Mr McLoughlin is survived by his wife Ella and sons and daughters Bernadette, Mary, Pauline, Brenda, Bobby and Fergal. 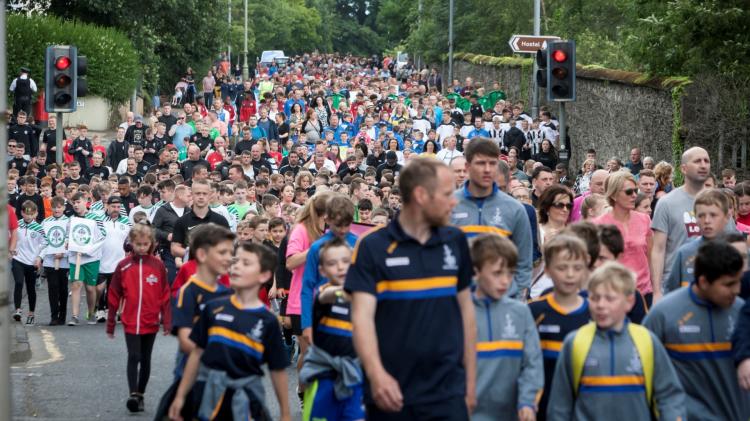 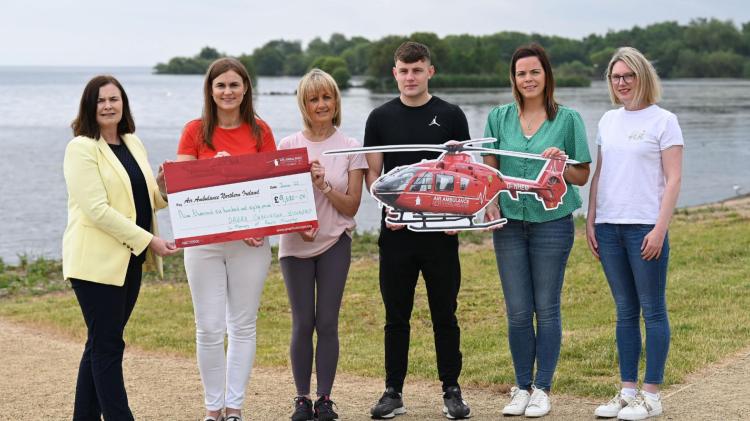