A South Derry man has been remanded in custody accused of multiple sexual offences against two females, some of which are recent and others dating back a number of years. 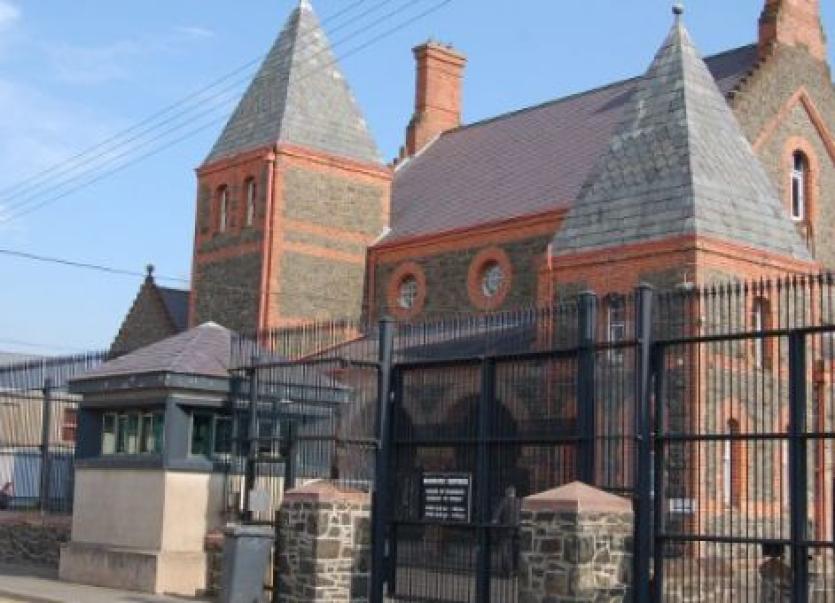 A South Derry man has been remanded in custody accused of multiple sexual offences against two females, some of which are recent and others dating back a number of years.

The accused, who is aged in his thirties and cannot be identified at this time, faces seven counts in total, four for rape, two for sexual assault and a single count of attempted rape.

In respect of the first complainant, it is alleged the accused sexually assaulted her on a date between 2010 and 2011.

In respect of the second complainant, there is an allegation of rape on a date between 2012 and 2015, as well as attempted rape and sexual assault on dates in 2019.

A police officer in charge of the case told Magherafelt Magistrates Court all matters could be connected.

There was no application for bail and the accused was remanded in custody to appear by video link later this month.

Do you know anyone who will turn 100 this year? 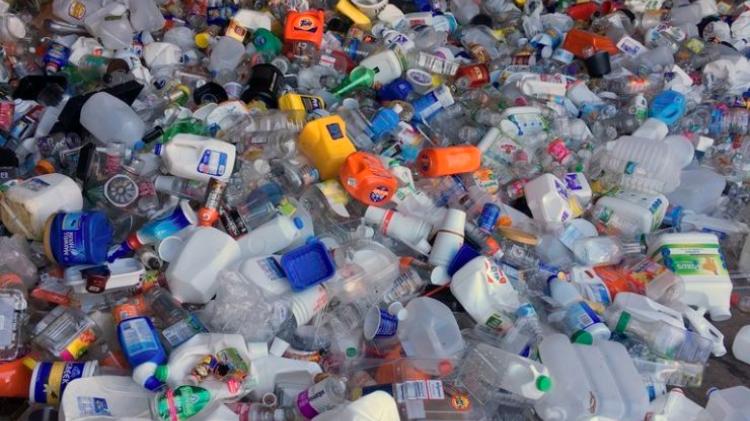 Appointments need to be made for visits to local recycling centres.