There were no soggy bottoms or sinking soufflés for Mount Charles Big School Cook Off winners Johnny Regan and Gareth Linton, as they scooped this year's national schools title. 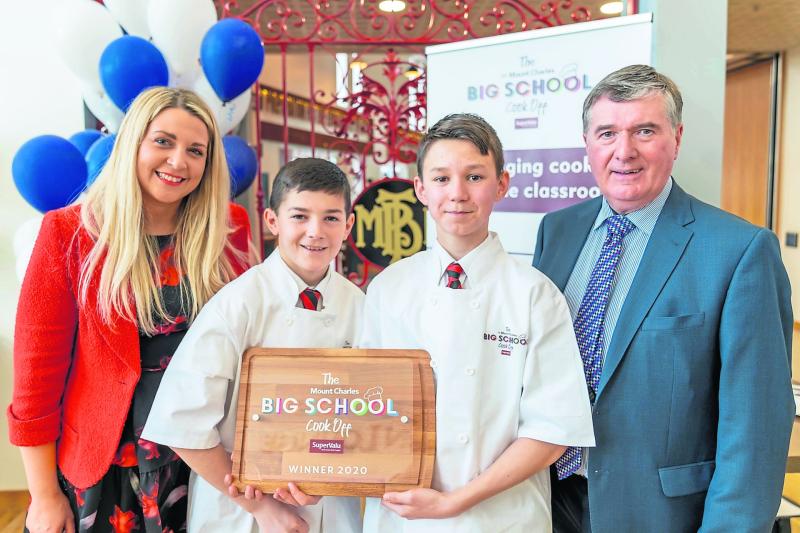 There were no soggy bottoms or sinking soufflés for Mount Charles Big School Cook Off winners Johnny Regan and Gareth Linton, as they scooped this year's national schools title.

The final took place last Wednesday and was hosted by Belfast Metropolitan College, at their Titanic Quarter Campus.

A fiercely fought cook off saw seven county teams (including Donegal), shortlisted from over 170 entries, battling to lift the prestigious title. 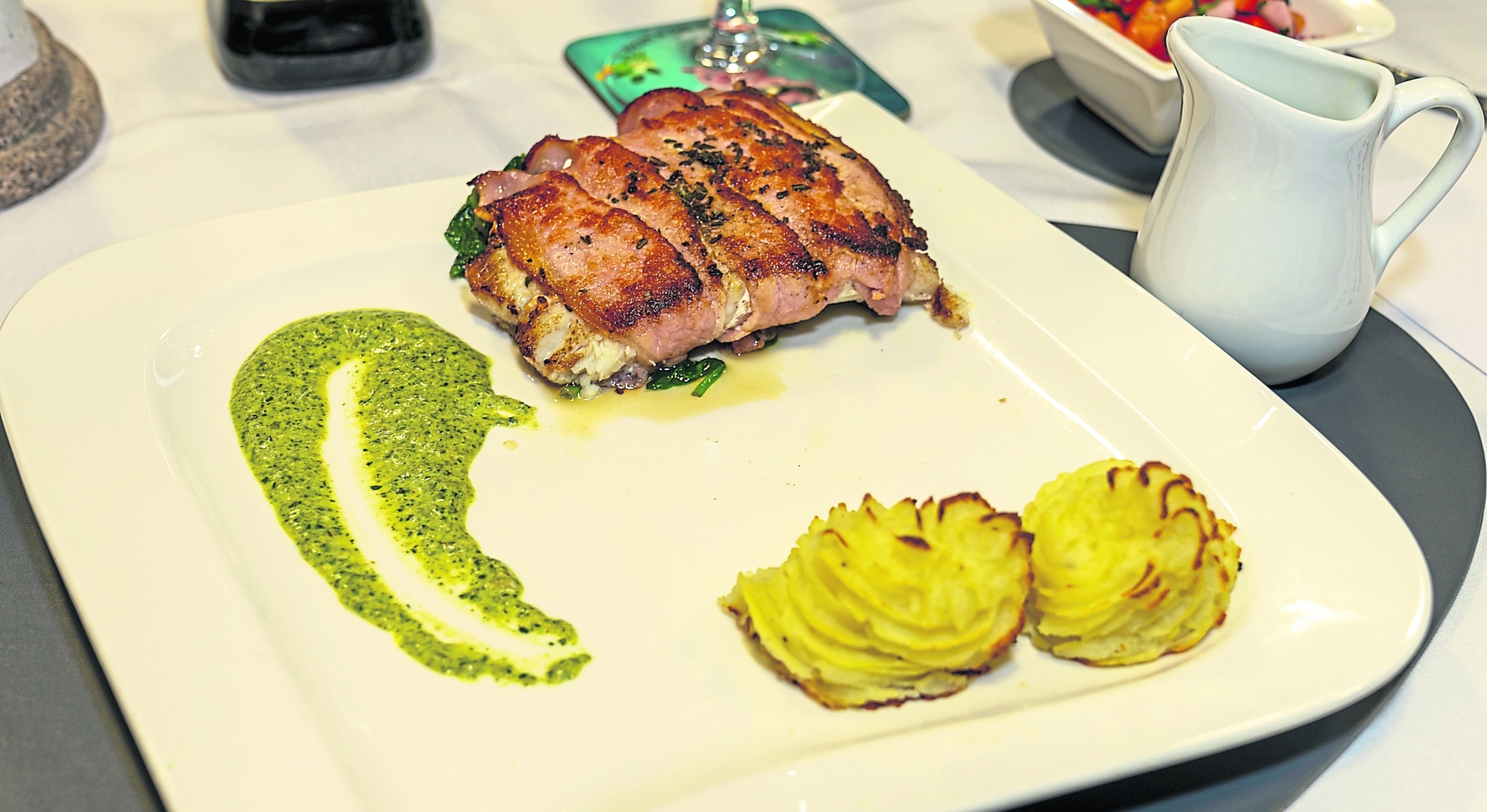 The boys’ dish was accompanied with oven baked potatoes and fennel and Spanish onion sauce.

The final dishes were displayed for parents and teachers, while the esteemed judges, including Noel McMeel, Executive Head Chef of Lough Erne Resort, Imelda McCarron, former Great British Bake Off contestant and Ciaran Drain, Executive Chef at Mount Charles, made their deliberations based on presentation, the overall taste of the dish and teamwork skills.

Caitriona Lennox, Business Development Manager at Mount Charles said: “Well done to Johnny and Gareth, their dish was outstanding. But each team should be so proud of themselves, making it to the final is a massive achievement in itself.

“We launched the competition to inspire and encourage secondary school pupils to consider a future career in the hospitality industry and judging by the quality of the recipes presented today, we can be assured that these young cooks will go on to have successful careers in the catering and hospitality sector, if that’s the path they choose.”

Head judge Noel McMeel said: “I’m stunned at the passion for cooking on display today, it was inspirational and every young student here should be very proud of themselves. It is truly amazing seeing young people coming together to showcase the great local produce we have here in Northern Ireland.

“We hope the teams have had a wonderful experience participating in the competition, we thank their teachers and parents for their time and encouragement and that they all return to compete next year.”

SuperValu Brand Manager, Patricia McIlroy said: “Our aim is to get young people and families into their kitchens and cooking, so to have so many schools engaged in the competition is fantastic and why the Big School Cook Off is a great partnership for us and one we are delighted to be involved with.”

Praising his winning team, Rainey Endowed’s Acting Principal, Neil McClements said: “This is an outstanding achievement for the boys and we are absolutely thrilled that they have won, especially in what is looked upon as a female orientated environment.

“Our school believes in giving our students opportunities, not just in the academic sphere and we feel that hospitality is one of the growing fields in Northern Ireland.”

In addition to the kudos of winning the Big School Cook Off Competition national title, the 2020 champions received a winner’s plaque, Private Box VIP tickets to an SSE Arena Ice Hockey match, a SuperValu goodie bag and their school received a £100 voucher for catering equipment of their choice.