What to do when 'Figuring Out Fifty'

Diana Tighe O Broin, a counsellor/psychotherapist, looks at an important stage of our lives. 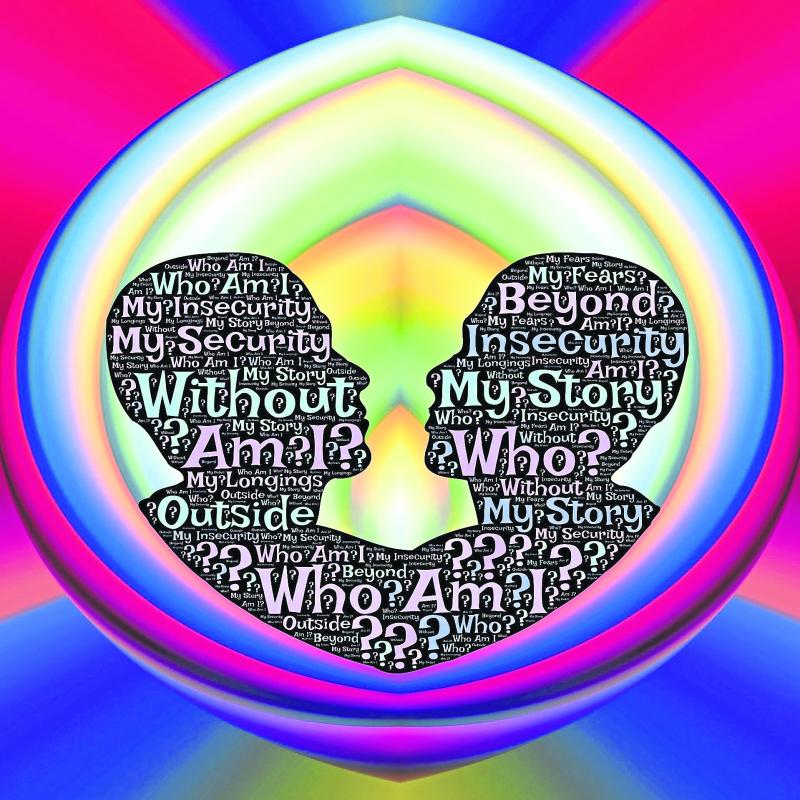 Will you be fearless in your 50’s?

Are you busy finding your midlife tribe?

According to the Office of National Statistics ( Sept, 2019) there are approximately 4.67 million people who are aged between 50 and 54 in the United kingdom, the most of any age group.

There’s strength in numbers and that gives people in their 50’s a greater say in politics, banking (over 50’s are offered lower rates and better deals) and society.

As a counsellor I have people come to me who are overwhelmed with being the ‘sandwich generation’, looking after their children, financially, materially and practically e.g. babysitting and helping raise their grandchildren.

Then being the caretakers for their elderly parent’s, meeting the expectations of the generations on either side of them.
Is being busy and needed better than trying to fill time?

Erik Erikson a developmental psychologist, known for his theory on the 7 stages of development of human beings, talked about generactivity vs stagnation between the late 40’s and 60.

Where people who are still engaged in society, guiding the next generation, parenting or volunteering are happier than those who stagnate by feeling stuck, disillusioned or unfulfilled.

It has been argued that this theory does not apply to the same degree as it did in 1950’s as people now work longer, live longer and therefore move through the stages at a later age.

Opinion
Whatever your opinion on the theory, being active and engaged with those in society, community and family is still better for you that stagnation, feeling stuck, dis-engaged and disillusioned.

Counselling people who feel they have come to a crossroads when they turn 50, asking which way now?

Helping them realise they now have the time to explore their options.

Time for self, not selfish but time to explore their wants, dreams they still wish to fulfil, places to see, careers to change.

Somehow 50 represents a definitive age where knowing who you are, no more doubt, and what you want for the remainder of your life.

Some people don’t make it to 50 and some gather illness along the way, so there is a need to savour the life we have and live that best life.

This can create an urgency for people in their 50’s to make changes, find their tribe, ditch the need for perfection.

Some of the things people in their 50’s know:

Knowing things are not black and white, good or bad, sometimes there is a whole continent in between.

Recognising and embracing your entire life story, not just the good bits.

Being able to say no and not explain yourself.

Realising you know more than you thought you did.

Being grateful for all the experiences you have had, they have made you the person you are today. Recognising that life so far has moulded but not defined you.

So how will you figure out 50?

If we view each decade as a chapter, then you are the author of how and what happens in you 50’s, you hold the pen, wield the power and will write this chapter.

Live your best life and be the best version of you.