A Mid Ulster native has received a full refund after an online travel service sold him a room in a hotel that did not exist. 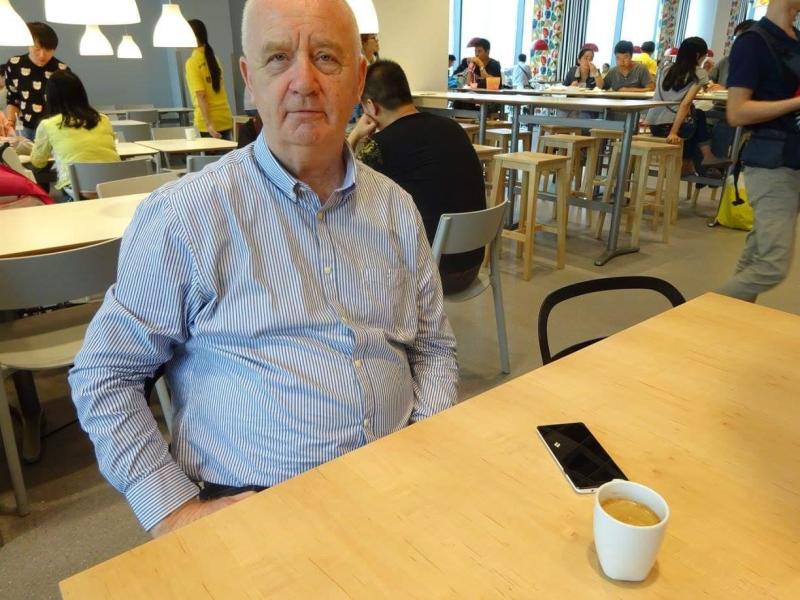 John Devlin has got his money back after booking a room in a hotel that did not exist.

A Mid Ulster native has received a full refund after an online travel service sold him a room in a hotel that did not exist.

Two weeks ago, the County Derry Post reported that Moortown native John Devlin had arrived at the My Xuan Hotel in Ho Chi Minh City, only to find the building boarded up and deserted.

The 68-year-old encountered problems while pursuing a refund but has since been informed that Opodo will be returning the money he spent on both his flights and accommodation.

He said: “I think they may have been alerted by the bank coming on to them and then your piece scared the horses altogether.
“Of course, they can still work on responding in a faster more efficient fashion.

“Their mechanism for complaints needs  improved, with accessible phone numbers and especially an email address. Bots don’t work for anything but the most basic request.

“However, they have surprised me in the end with their generous refund and of course I will keep that in mind for future bookings.”

In a statement, Opodo said the issue arose when one of their hotel providers listed the hotel in their inventory by mistake.

It said: “Our investigation has shown that one of our hotel providers mistakenly listed this hotel in their inventory.

“We have since liaised with our hotel provider and this property has been removed, and the customer has received a refund for his hotel booking.

“We recognise the inconvenience this caused and that on this occasion we haven’t met our own expected high levels of customer service.

“We have contacted the customer to process a refund of his flights as a gesture of goodwill.”

After having both flights and accommodation refunded in full, John’s confidence in the company has now been restored.

He said: “I feel a lot better now that they refunded me both the hotel and the airfare, and I would probably use them again now if they were best on price.”