Brooke continues to do us proud on hit TV singing competition

Bellaghy woman, Brooke Scullion, is through to the next round of The Voice after winning her battle on last Saturday night's TV show. 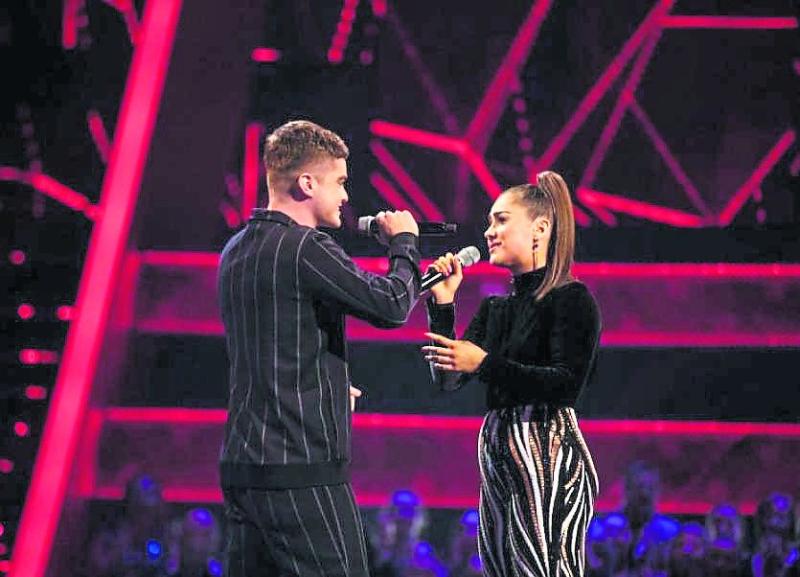 Bellaghy woman, Brooke Scullion, is through to the next round of The Voice after winning her battle on Saturday night's TV show.

The 20-year-old student was up against Jordan Phillips as they sang Adele's track, Water Under The Bridge.

She was cheered on by her two biggest fans, grannies Peggy and Sheila, who were part of the studio audience.

Teammates from Bellaghy camogie club gathered at their clubhouse along with many others to cheer on Brooke on the big screen. 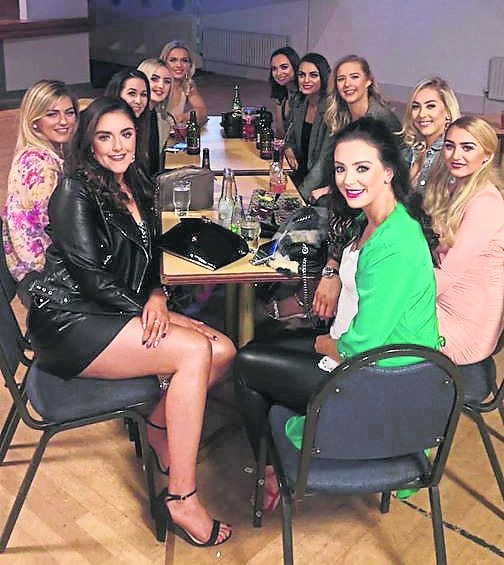 Friends and teammates of Brooke's on the Bellaghy camogie team gathered on Saturday night to watch her latest impressive performance on The Voice.

For the losers, however, there is a second chance.

The steal twist gives each coach the power to pick one of the singers rejected by their rival coaches.

But after the first week, Meghan and Will.I.Am have used their steals, leaving only Olly Murs and Sir Tom Jones with the chance to rescue an act.

Contestants who lose their battles and aren't stolen will be out of the contest for good as those that remain head into knockout rounds, one step away from the live finals.

In the first round, Brooke's version of Lewis Capaldi's song 'Bruises' prompted Will.I.Am and Meghan Trainor to turn instantly.

They were quickly followed by Olly Murs and Tom Jones.

Will.I.Am told her he had to turn after three words, Meghan said she was 'obsessed' already and believes Brooke can be a 'superstar'.

Tom added that her voice is 'tremendous', she's 'wonderful', and Olly lauded her as 'fantastic'.

After telling Tom Jones that both of her grannies were single and Olly Murs that one of them fancied a 'toy boy', Brooke eventually settled on American singer songwriter Meghan Trainor as he mentor.