Sinn Féin MLA in Mid Ulster, Emma Sheerin, has contacted local Department of Infrastructure officials in relation to a number of safety concerns on the Ballyneil Road in the Loup 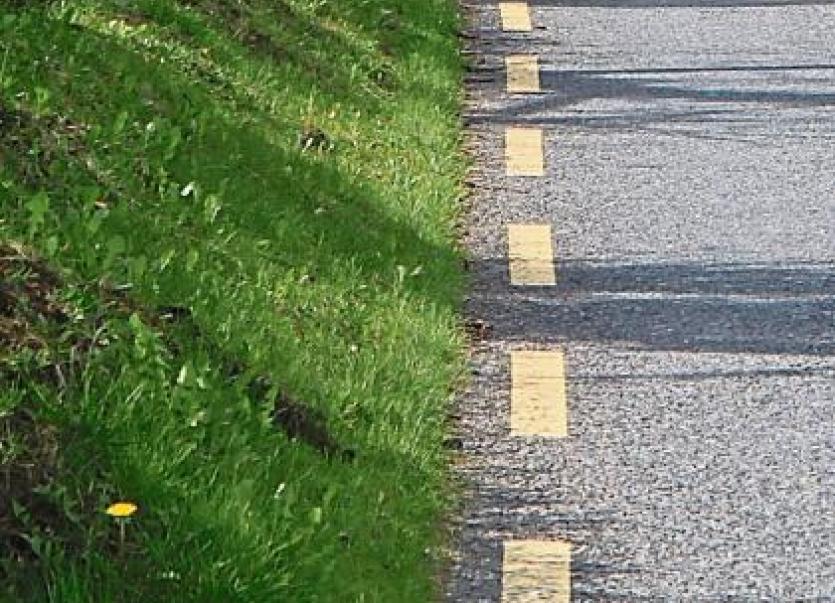 Sinn Féin MLA in Mid Ulster, Emma Sheerin, has contacted local Department of Infrastructure officials in relation to a number of safety concerns on the Ballyneil Road in the Loup, and the requirement for a solution that can serve the entire community.

Speaking about the problems, the South Derry politician pointed to the 'total lack of infrastructure' between the club grounds of St Patrick's GAC, Loup, and the village itself.

“The club grounds are situated on the very busy Ballyneil Road, which goes from the Loup to Ballyronan, and has the national speed limit of 60 mph.

“There is neither footpath nor street lighting along this rural road, which given the fairly sparse housing is understandable, but this means that on match days and when there is training in the club, which is every night of the week with teams in both football and camogie from U8 right through to senior, people, including children obviously, are forced to walk on the middle of a busy road from their cars to the clubhouse, with just the nearby floodlights for light,” she added.