World Day of Prayer will take place in Aghadowey Parish Church on Friday, March 6 at 8pm. 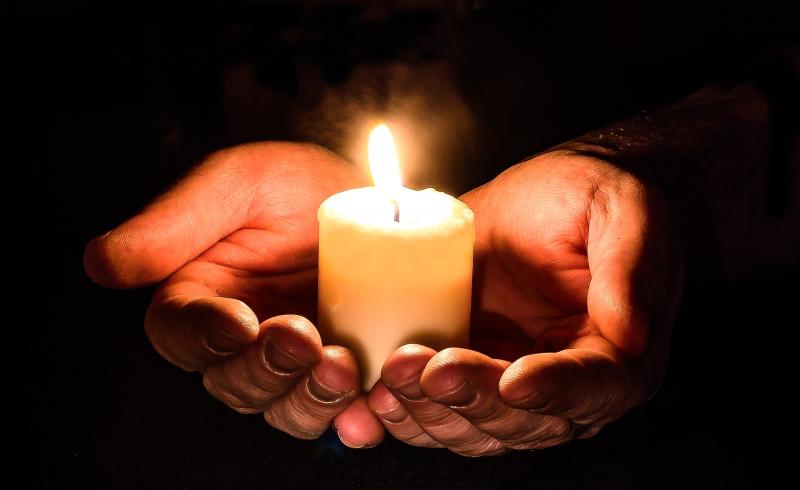 World Day of Prayer will take place in Aghadowey Parish Church on Friday, March 6 at 8pm.

The World Day of Prayer service is the largest ecumenical movement in the world and has been planned this year by the Christian Ladies of Zimbabwe.

The theme is Rise! Take your Mat and Walk.

Zimbabwe means 'House of Stones' and is located in Southern Africa.

A former British Colony, it became independent in 1980.

The population is estimated at about 16 million peoples and English is one of the 16 official languages spoken. Major tourist attractions include the Victoria Falls, which is considered one of the Seven Wonders of the World.

An invitation is extended to everyone to attend.