A Portstewart man has been told that by buying drugs he is helping to support a ‘criminal enterprise’. 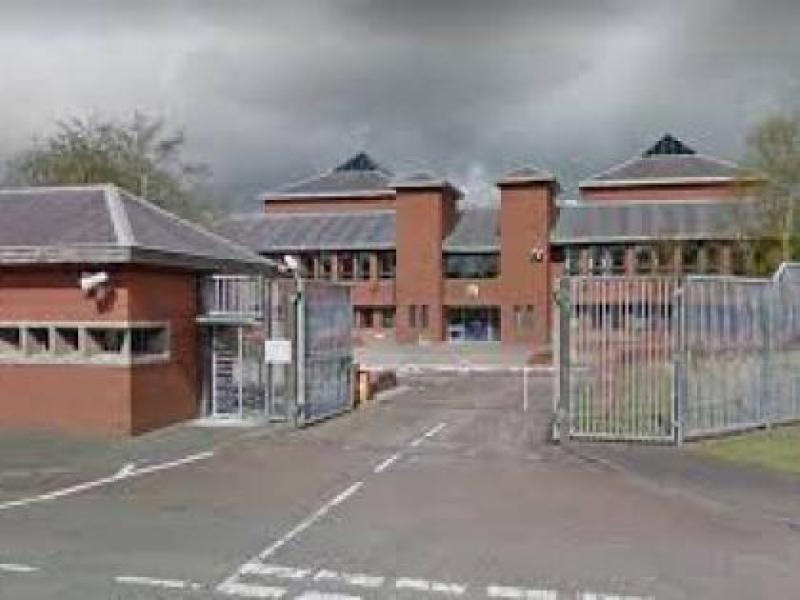 A Portstewart man has been told that by buying drugs he is helping to support a ‘criminal enterprise’.

His solicitor stressed that the drugs were for personal use only.

However, a judge said that anyone buying drugs had to accept responsibility for the crimes that their purchases helped to fund.

The court was told that Doherty, who is 32-years-old and from Coleraine Road in Portstewart, was stopped by police while driving along Sperrin Road in Limavady on January 22 this year.

Officers said there was a strong smell of cannabis in the car.

After searching the vehicle, the officers found a quantity of cannabis and a number of pregabalin tablets.

The court was told that the street value of the drugs was around £65.

Defence solicitor, Paddy McGurk, said that at the time of the offences Doherty was living in a hostel in Portstewart after issues with his family.

Mr McGurk said his client had also been suffering mental health issues and had been using drugs to help alleviate these.

The solicitor said Doherty was now getting help for these issues, and stressed that no one had been harmed through his use of drugs.

However, the sitting judge said he did not agree with Mr McGurk’s last point.

The judge said that anyone who bought drugs had to understand that by their purchases they were supporting a ‘criminal enterprise’ with ‘many other strands’ which put the health and safety of others at risk.

The judge noted that it was the fourth time that Doherty had been convicted in relation to drug offences.

The defendant was jailed for three months but the sentence was suspended for two years.

The judge told Doherty that if he committed any crimes in the next two years, particularly a drugs-related offence, then he risked being sent to prison.

“Let this be the end of it Mr Doherty,” added the judge.