Court News : Speeding with son in the car

A Limavady man has been convicted of speeding while driving one of his children to a football match. 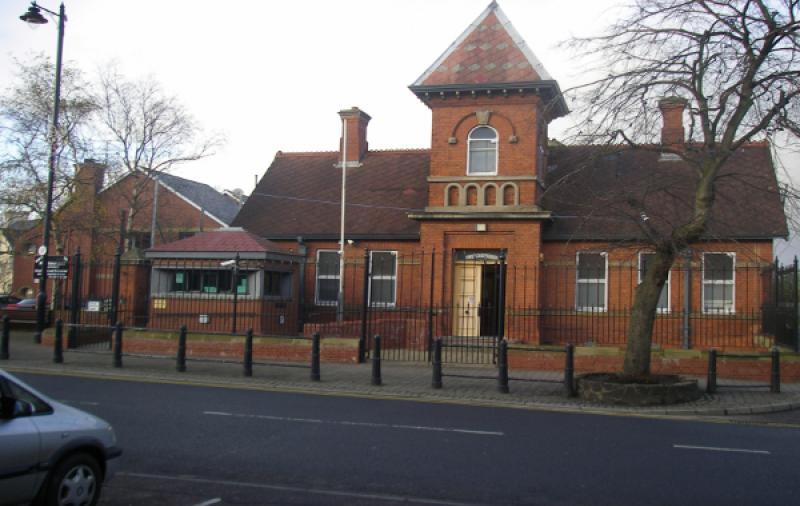 A Limavady man has been convicted of speeding while driving one of his children to a football match.

Stephen Brolly, 36, from Drumavally, was convicted of the offence at Limavady Magistrates Court last Wednesday.

The court was told that police clocked Brolly driving a car at 57 mph at Seacoast Road in Limavady at 8.40pm on November 17 last year.

The speed limit on the road is 40mph.

A defence solicitor said that Brolly is a father-of-five with another child on the way.

On the night in question, the solicitor said that her client had been driving his son to football when he had been distracted by events in the car and had inadvertently broken the speed limit.

He also had three penalty points imposed on his driving licence.