Pupils from a Dungiven primary school are set to rub shoulders with the stars after being announced as finalists for a prestigious UK film award. 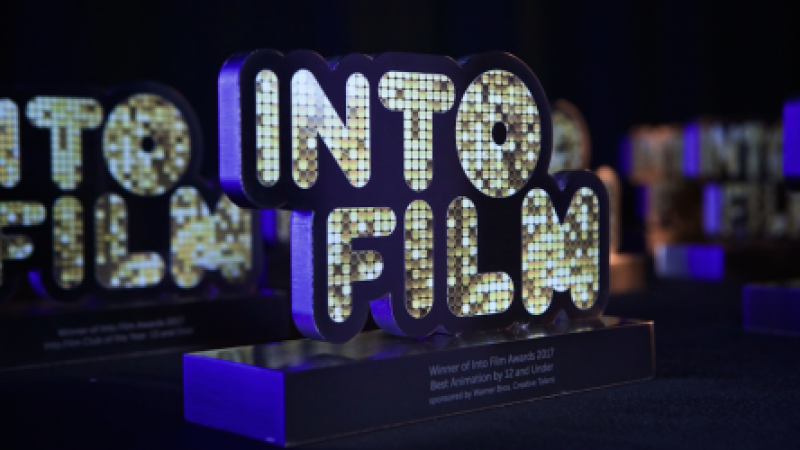 Pupils from St John's Primary School in Dungiven, have been nominated in the Best Film (11 and Under) category in the Into Film Awards, hosted by David Walliams.

Pupils from a Dungiven primary school are set to rub shoulders with the stars after being announced as finalists for a prestigious UK film award.

Primary 6 pupils at St John's PS, Dernaflaw will jet to London next month after impressing judes at the Into Film Awards with an anti-bullying video produced by the youngsters.

The small group will walk the red carpet with stars from stage and screen at the glitzy do in Leicester Square on March 18.
The primary school class has been nominated in the category of Best Film for 11 years and under for video ‘Change Starts With Us’.

Speaking about the news, teacher Gary Lynch says he is delighted with the children’s success.

“I am absolutely thrilled for my class to have gained such an achievement as they are a wonderful group to teach and have worked very hard together in creating their video," he said.

“The children and staff are buzzing with excitement as we are taking the huge trip to London for the Into Film Awards with the possibility of meeting celebrities from the film industry.”

The Into Film Awards is now in its seventh year of showcasing young film talent.

The awards aim to discover and honour the most talented and innovative young filmmakers and reviewers.

They also recognise the dedication of educators who seek to use film as an educational tool to enhance children’s learning.

This year’s host will be writer, comedian and TV personality David Walliams.

He attended last year’s ceremony as a guest presenter, but takes charge this year after being inspired by the volume of young talent.

He said: “I love the Into Film Awards because it gives the opportunity to young people, from all kinds of backgrounds, to be a part of the film industry.

“As an actor, these young people are the future, and you want them to give you a job one day!

“Anything that encourages creativity is important, we have an amazing film industry in this country which is often ignored by politicians and we need to support it. Into Film is an amazing charity."

Children from the Dungiven school will have the opportunity to rub shoulders with some of the film industry’s biggest stars, with names like Daniel Craig, Eddie Redmayne, Simon Pegg and Martin Freeman having previously attended.

She said: “We were thrilled when we discovered the brilliant news that we were in the final three within our category.

“To win would be amazing! However even if we don't win, we feel like we are already winners anyway as we have gotten this far in the competition.”