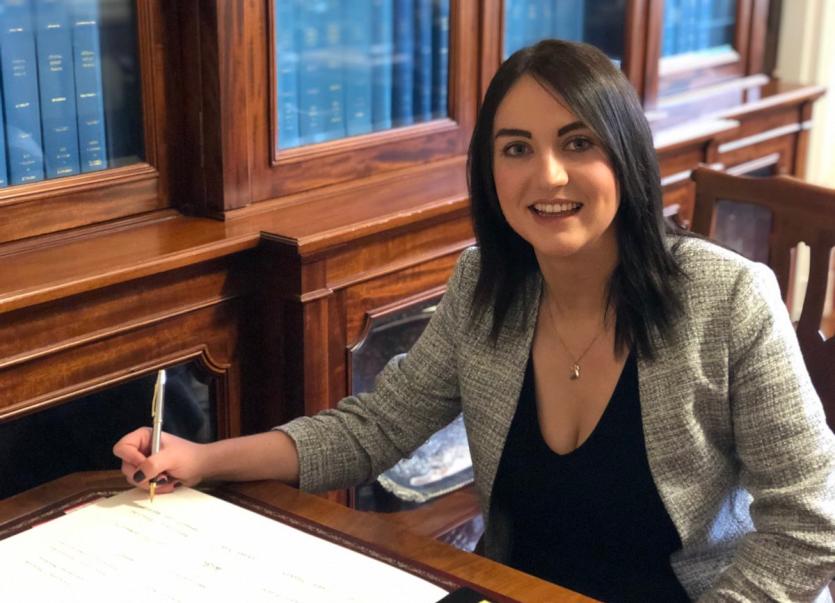 The Mid Ulster Assembly woman said: “I’m looking forward to taking part in the discussion on Tuesday night and continuing the conversation on building a shared and united Ireland.

“I welcome the involvement of other political parties and civic society in this discussion – it’s a reflection of where discussion is currently at.

“Poll after poll has shown increasing support for Irish Unity and successive elections north and south have shown growing support for parties who support reunification.

“The Brexit debacle shows the need to prepare for a referendum on constitutional change with an informed, reasoned and mature debate.

“There is room for everyone in that discussion. No one has anything to fear from Irish Unity and we would encourage everyone to take part and help shape a new and better Ireland.”

The event will take place tonight, Tuesday, February 25, at 7pm in the Greenvale Hotel, Cookstown. 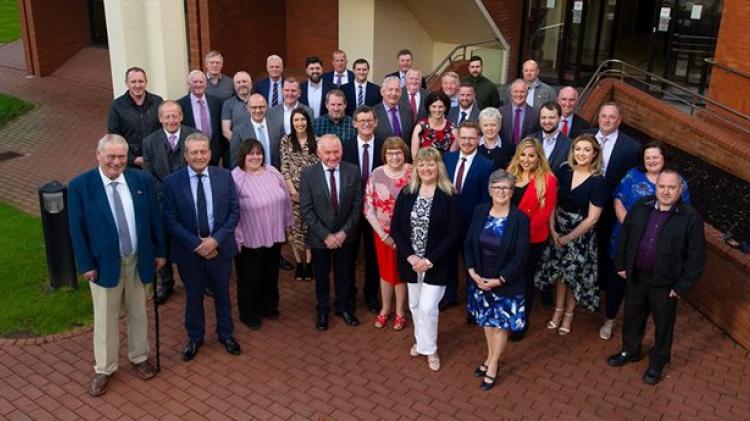 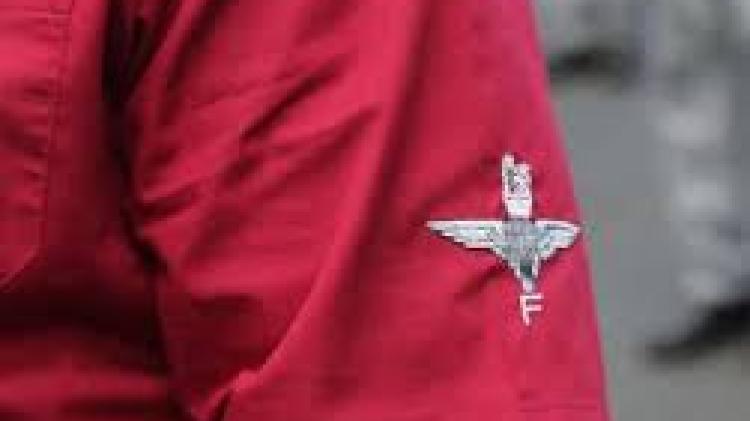