A Ballerin primary school is to have a part-time speed limit installed as part of a Department of Infrastructure trial. 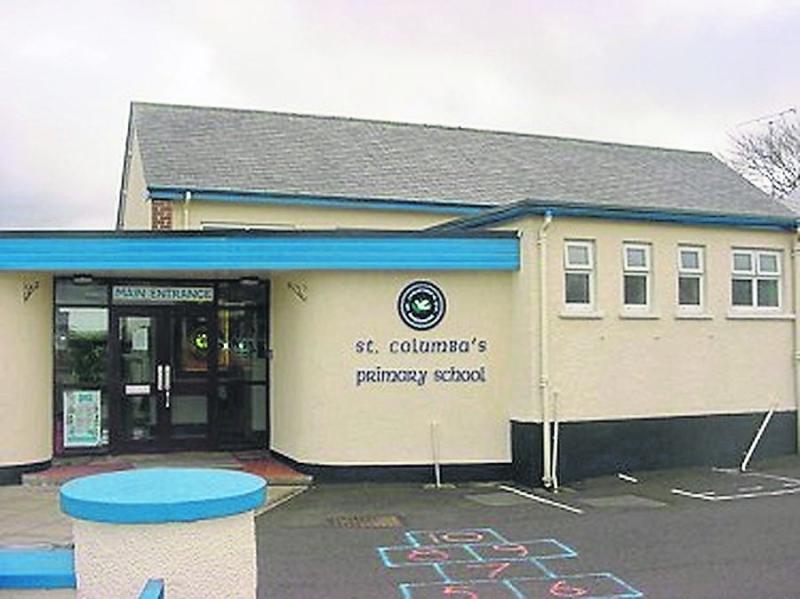 A Ballerin primary school is to have a part-time speed limit installed as part of a Department of Infrastructure trial.

St Columba’s PS is set to benefit from a move by the Minister for Infrastructure to trial an arrangement that allows additional schools to have part-time speed limits of 20mph put in place.

She said: “I wrote to the Minister for Infrastructure requesting that St Columba’s PS, Ballerin would have a part-time speed limit applied.

“The Minister for Infrastructure has responded saying she is currently trialling an arrangement that would allow additional schools to be treated with part-time speed limits.

“She confirmed when the results were available that she would be able to determine the effectiveness of the scheme and the potential to introduce them at other schools.

“I will continue to work with the Minister to ensure greater road safety around schools especially those on roads where the national speed limit applies, as a 20 mph speed limit at opening and closing times during term times will proactively help to save lives.”