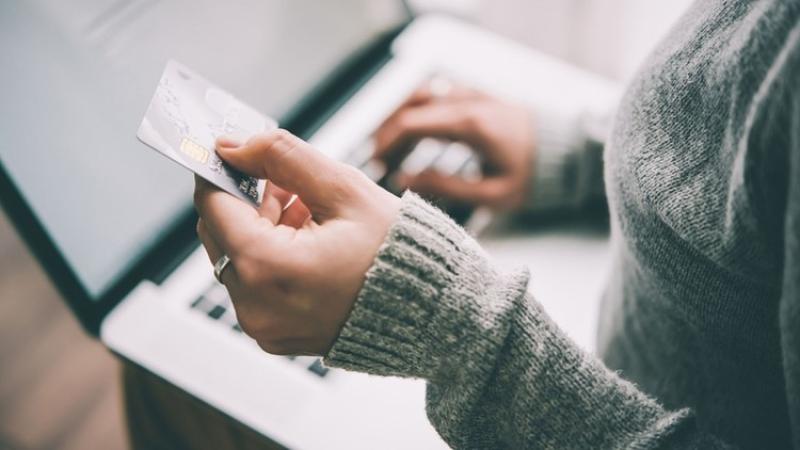 A Mid Ulster man working in Vietnam has urged local holidaymakers to be vigilant when booking trips online after being sold a room in a non-existent hotel.

John Devlin, a former pupil of Rainey Endowed School in Magherafelt, lost hundreds of pounds after booking what he thought was a 12-night stay at a hotel in Ho Chi Minh City through internet travel service Opodo.

But when the 68 year-old turned up at the address, he was shocked to find the premises completely closed up.

Speaking to the County Derry Post, the Moortown man said: “I landed to the hotel and the building was shuttered.

"It was the right street and number but there was no hotel.

“There was a business in the basement - maybe a car park or a garage - and a man came up.

“He assured us there was no hotel there.

"A small crowd gathered and there were discussions, but no light was shed.

“After about 10-15 minutes, I gave up and told the taxi man to go. There was another hotel further down, so I went there and booked in for a night.”

The process for booking the room had initially been seamless and John, who is a Teaching English as a Foreign Language (TEFL) tutor in Vietnam, described it as being ‘extremely efficient’.

He said: “The booking process was smooth. Companies never have a problem taking money.

"I booked my flights here with Opodo and ended up booking the hotel too.”

Although John encountered difficulty informing the hotel he would be a day later than planned, the major issues began when he tried to recoup his money.

He said: “It has been a nightmare.

"I emailed Opodo to whatever address I could find. Some got no reply, some were non-existent and some answered without saying anything to address the problem.

“I engaged with an online bot on their Facebook page, but it wasn't programmed to answer queries like mine.

“There were telephone calls. I talked to people who would tell me I had the wrong number and give me another number or tell me to call expedia.com, booking.com or hotels.com.

“I was also talking to the bank at this point and they sent me a form to fill in. I did this and it’s now in their hands.

"It was at this time I saw that it was expedia.com who had taken the money.”

It says the company, registered in England and Wales, offer access to over 660 airlines, over 1,700,000 hotels and over 200 countries and territories.

A spokesperson for Opodo said: "We have looked into this particular case and our investigation has shown that one of our hotel providers mistakenly listed this hotel in their inventory.

"We have since liaised with our hotel provider and this property has been removed, and we have contacted the customer to process a refund of his flights as a gesture of goodwill.”

“We recognise the inconvenience this caused and that on this occasion we haven’t met our own expected high levels of customer service.

John is urging anyone considering booking holidays through an online agent to think twice.

He said: “These guys are not to be trusted. They committed fraud. The four companies mentioned above are all interlinked.

"Other options seem cheap, but you can be caught and it would seem there is no way to claim off them.”