Firemen launch marathon mission for charities close to their hearts

Members of a County Derry fire crew have come together to raise cash for a number of charities close to their hearts. 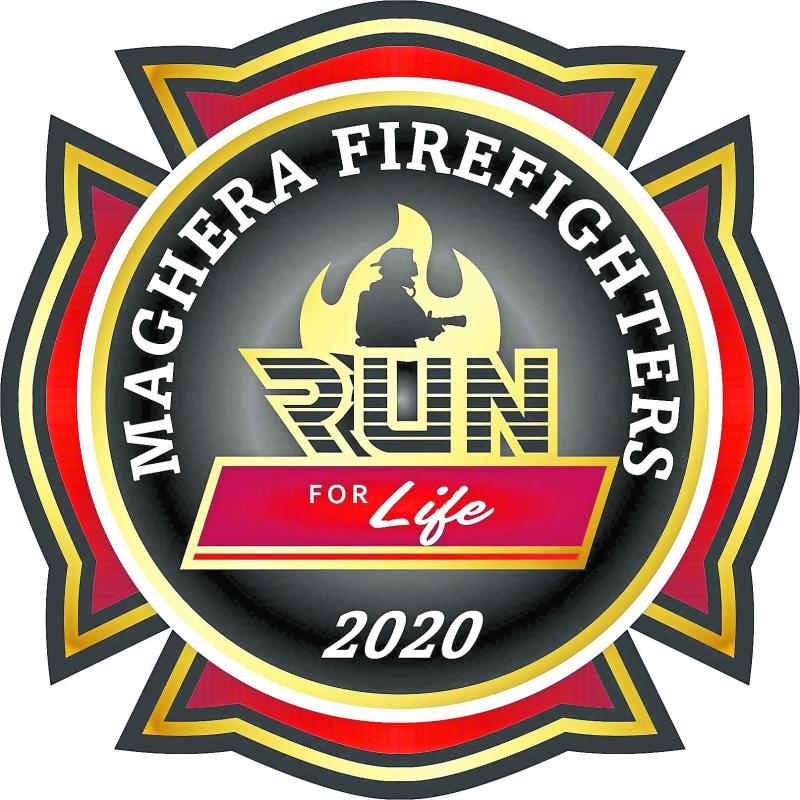 Members of a County Derry fire crew have come together to raise cash for a number of charities close to their hearts.

Alex Selfridge, Barney Regan and Paul Dorrity, who are all stationed at Maghera Fire Station, along with their colleagues, will take part in a fundraising bid to raise £20,000.

The cash will be split between three different charities with a close connection to the local firefighters.

The group made their mission public by launching a dedicated online fundraising page last week where three members described why they decided to take on the marathon mission.

In 2018, Barney’s son Michael was diagnosed with a life-threatening form of leukaemia, known as Juvenile Myelomonocytic Leukaemia (JMML).

Writing on the Maghera Firefighters Run for Life Just Giving page, Barney said: "This charity has played a big part in my family’s life over the past two years.

“On the 23rd of January 2018 our son Michael was born at a healthy 9lb 1oz. After five months of persistent infections and sickness Michael was diagnosed with a life-threatening form of leukaemia called JMML."

Michael’s brother Charlie bravely donated his bone marrow, but after complications, Michael relapsed and the search for a new donor began.

Barney added “After a worldwide search Michael got a match and on October 17, 2019, received his second stem cell transplant.

“As I write these words Michael is now 120 days post-transplant and getting stronger day by day.”

It's after his daughter Sarah was registered as Severely Sight Impaired/Blind (SSI) in January this year.

He wrote: “Our daughter Sarah was born in February 2019 and contracted Strep B and meningitis.

“The support that Guide Dogs NI have given us during the early stages has been so beneficial.

"The charity has provided us with a one to one carer to help stimulate Sarah’s other senses. Sight loss will be life changing for Sarah but so will the guide dogs.”

The charity has been hugely supportive following a leukaemia diagnosis.

Alex writes: “On 24th of September 2018 I was diagnosed with Leukaemia.

“My chosen charity is MacMillan Cancer Support, our aim is to raise money for vital services provided by McMillan.

“It also looks at the social, emotional and practical impact cancer can have on our lives.”

There will be three fundraising events this year, with the marathon forming the central focus.

A street collection will take place in Maghera on May 2, the day before the Belfast Marathon on May 3.

The fundraising effort culminates on Saturday, June 13, where Run for Life 2020 will be celebrated with live entertainment from local bands, a live auction and a BBQ.

To support the fundraising efforts, visit the firefighters’ Just Giving page at: https://www.justgiving.com/crowdfunding/magherafirefighters-runforlife-1