A Mid Ulster MLA has asked the Minister for Infrastructure to investigate reports that pensioners from the north are experiencing issues using their free travel pass in the south. 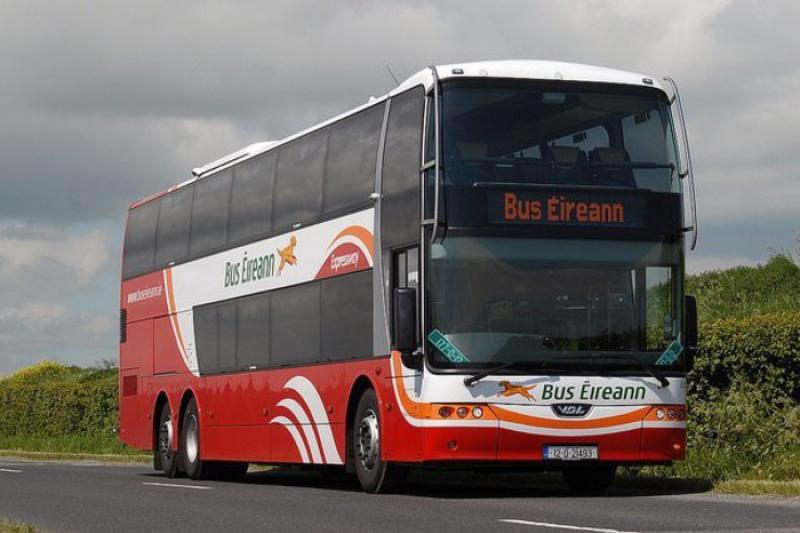 A Mid Ulster MLA has asked the Minister for Infrastructure to investigate reports that pensioners from the north are experiencing issues using their free travel pass in the south.

Emma Sheerin raised the formal question after a constituent was refused entry on to a Dublin bus using his Senior SmartPass.
The travel pass is supposed to allow anyone over the age of 65 free journeys north and south of the border.

The Assemblywoman said: "I was told the story by a constituent who regularly uses his Senior SmartPass, as he is encouraged to, for journeys all over the country.

"The Department for Infrastructure made Smartpasses available to all over-65s for use on public transport both north and south of the border, in an initiative which addresses age-related poverty, inaccessibility and rural isolation.

"When boarding a Dublin bus in Dundrum, my constituent was refused entry to the bus and told that his pass was invalid, which of course is not the case.

"Obviously, this was a source of frustration and embarrassment, and would in many cases discourage a potential traveller from using the SmartPass."

The MLA added: "I have written to the Minister for Infrastructure to request that the notice that these passes are eligible in all 32 counties is made explicit on the pass, and also that there is greater tie in with bus operators in the 26 counties to ensure that drivers are trained correctly and made aware of the eligibility of these passes.

"I will be raising this issue with our infrastructure spokespeople in the assembly and in the Dail to ensure that a meeting is requested with the bus operators in the 26 counties, who should be training their staff properly about which passes are valid for use.

"The dark days of cross-border travel being an issue are thankfully well behind us.

"Obviously, Brexit threatens this again, and it is in the interest of all elected reps to ensure that free movement across Ireland remains a norm."