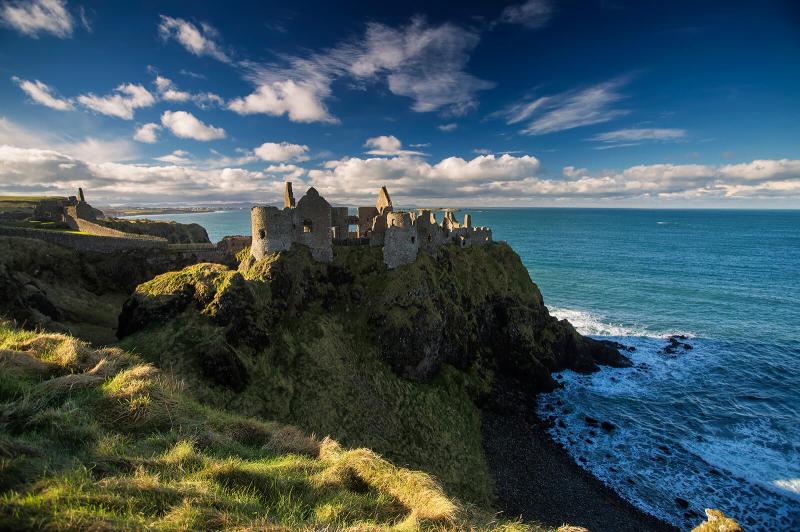 The revelation was made in a review by the Chartered Institute of Public Finance and Accountancy (CIPFA) as the cash-strapped council agreed to a rates hike of 7.65%. Business rates were frozen in a vote by councillors on Thursday night. It followed a meeting on Wednesday when council was forced to abandon plans to strike the rate after elected reps failed to agree.

It's now emerged that a report of finances by the independent financial body has caused alarm among some councillors due to the state of the council’s General Fund.

The General Fund reserve contains money set aside for emergencies or to cover any unexpected costs throughout the year and should be between 5% and 7.5% of the council’s Net Operating Expenditure.

The figure currently sits at £1.382m. The report has deemed the balance to be "dangerously low" in the context of Department for Communities (DfC) guidance and urges the council to take action to address the shortfall.

With the threat of having a higher rate imposed by the DfC, councillors voted to strike a rate of 7.65% for 2020/21, but the chamber was deeply divided.

The rate was proposed by the DUP and backed by the UUP and the Alliance Party against opposition from Sinn Féin and the SDLP. SDLP Councillor Helena Dallat O’Driscoll has called for an independent audit of the council’s financial management.

She said: "The only way in which this council can win back public confidence is by calling in the experts and we are disappointed that our efforts to do that have been consistently thwarted."

In a statement, the DUP said there was "no other option" but to approve the rates rise of 7.65%, but stopped short of calling for an independent review, instead suggesting a plan for ‘recovery’.

They said: “While other parties failed to offer any sensible alternatives, there was no other option at this stage than, step up to the mark and show leadership in order to protect frontline services and event funding.”

“Unfortunately, there is (sic) still concerns throughout the organisation that elected representatives are being asked to make decisions without full access to all of the relevant information.

"In the aftermath of the decision, an online petition has appeared on Change.org urging people to sign up and show their opposition to what the petition describes as ‘an extortionate increase’.

Causeway Coast and Glens council had already announced cuts to services — with more under consideration.
This year’s Portrush air show is the first of the high-profile casualties.

After the council withdrew its £240k grant support, the organisers said the event could not take place.

The Air Waves event is one of the tourism highlights of the year on the North Coast, attracting people from across the country to watch the breathtaking aerial displays. Around 100,000 people regularly attend.

Other measures taken to address the financial crisis include the closure of popular tourist destination Waterworld, with a predicted annual saving of £80,000.

Car parking charges are also set to be introduced at various locations across the borough. The council is also considering moving from fortnightly to monthly black bin collections, worth an estimated £400,000 saving annually.

In a statement defending it's financial position, Causeway Coast and Glens Council said: “When Council formed in 2015, it inherited long term borrowing of £72.8m from its four legacy Councils.

“Council is required to have arrangements in place which ensure that its spend on capital projects is affordable and sustainable.

“The audited accounts show that Council has complied with these requirements and Council will continue to monitor its level of borrowing to keep within the required level as set out in Local Government Finance Act (NI) 2011.”