Sinn Féin MLA Emma Sheerin has expressed concern that farmers are being left in the dark over future funding post-Brexit. 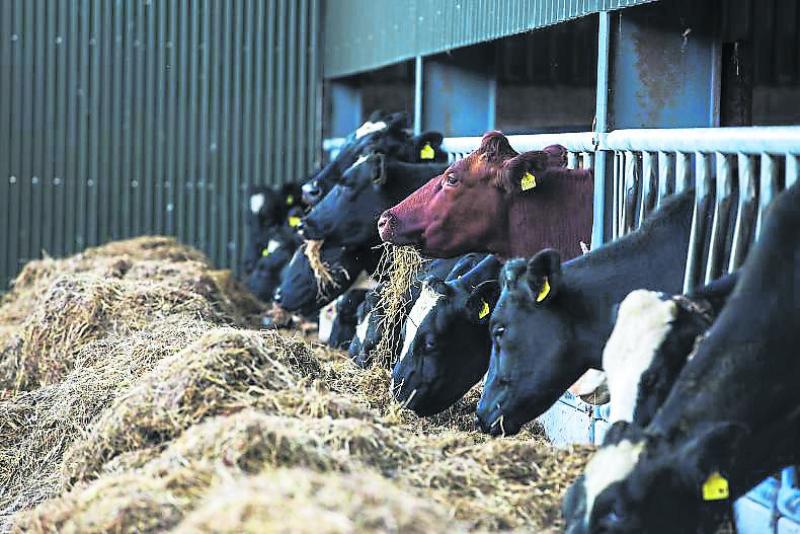 Sinn Féin MLA Emma Sheerin has expressed concern that farmers are being left in the dark over future funding post-Brexit.

"On Monday, I was glad to see that the assembly passed an LCM which ensures our support for Westminster's commitment regarding 2020 payments. Confirmation of funding for this year will bring some relief to farmers, but this is unfortunately short term.

"The Single Farm Payment from the EU represents 80 per cent of farm incomes and is crucial to the livelihoods of farmers and to the rural economy. In 2018/19, the total value of payments awarded to Mid Ulster amounted to £29,014,361. The idea that this amount of revenue could be removed from the local economy post EU exit is a scary thought.

"There is huge uncertainty about funding post 2020 and farmers have been kept totally in the dark about their futures, and Mr Poots' comments regarding his intention to remove the 'flat rate' system which brought all farmers, whether based in the mountains or on lowlands, to an equal level, is a further worry.

"Hill farmers are already at a disadvantage, and the 'flat rate' system set about to create a level playing field. On top of this, Mr Poots has indicated that he plans to return to a 'productivity' based payment which would further disadvantage hill farmers.

It is Sinn Féin's position that this would be unfair, and our representatives on the DAERA committee, particularly Chair Declan McAleer MLA, has raised this as a concern with the minister.

"Sheep farmers in the mountains have already lost the ACN payment, which we are calling for the reinstatement of. Farmers can't plan or invest and many are genuinely fearful for their livelihoods and the future of their farms and businesses.

"All of this is a consequence of Brexit and the British government dragging us out of the EU against the democratic will of the majority of people here, and is another example of why Brexit is bad for the people of the north."