Michael McMullan has been appointed Sports Editor of the County Derry Post. 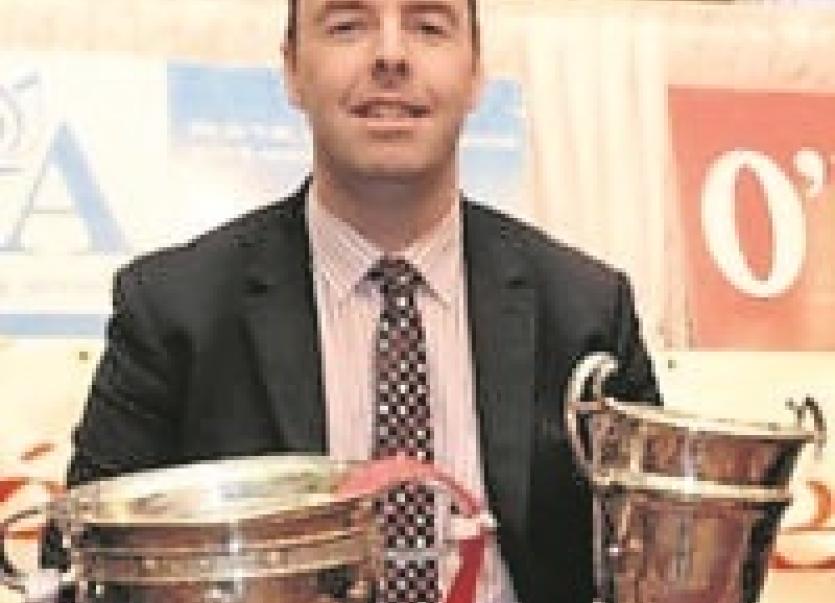 Michael McMullan who has been appointed Sports Editor at the County Derry Post.

Michael McMullan has been appointed Sports Editor of the County Derry Post.
A native of Maghera, he first joined the paper in April 2016 as Sports Reporter, having previously worked as ICT Manager at St Louis Grammar School, Ballymena.

“Since joining the County Derry Post Michael has shown huge passion for providing readers with the kind of top-class sports coverage that makes the paper a must-buy for the local community.

“His knowledge of the County Derry sports scene is huge and it’s reflected in one of the very best local sports sections around.”
Commenting on his appointment, Michael said: “There is a huge appetite for local sport in the county. From its inception in 2007, the County Derry Post has always been at the forefront of that, especially on the GAA scene where the title has been unrivalled in its coverage of club, school ánd county GAA.

“I would like to thank all our readers and advertisers for their loyalty and support. I am looking forward to ensuring we maintain our high standards.” 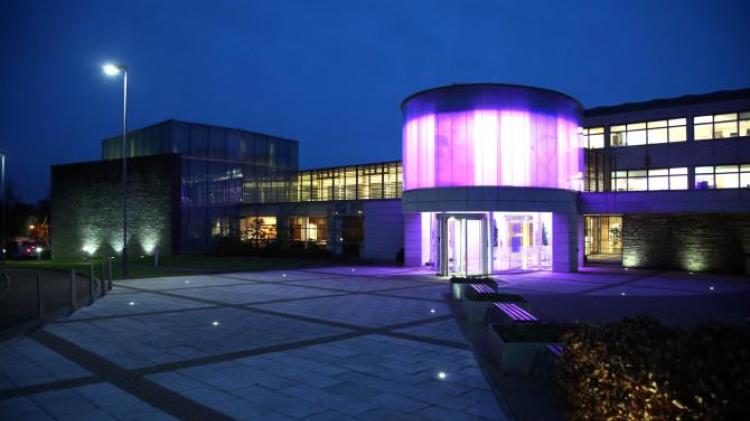 Special council meeting this evening to strike the rate

‘The future of Foyle Port is an exciting one’ 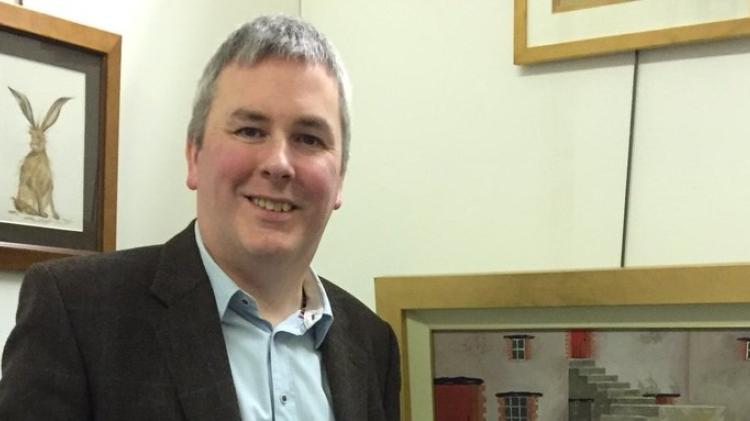