Benbradagh Sinn Féin Councillor Sean McGlinchey has voiced concerns over a number of developments along the environmentally sensitive banks of the River Roe. 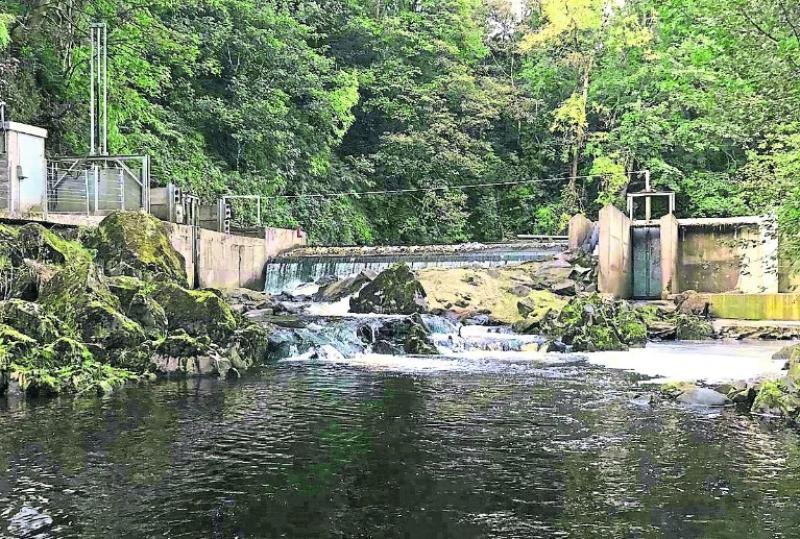 A more recent picture taken at the River Roe.

Benbradagh Sinn Féin Councillor Sean McGlinchey has voiced concerns over a number of developments along the environmentally sensitive banks of the River Roe.

The Causeway Coast and Glens Council representative says he is seeking an urgent meeting with the Northern Ireland Environment Agency (NIEA), as well as the River and Loughs Agencies after local anglers expressed their concerns.

"Recent developments, particularly at the mill and hydro-scheme between Turmeel and Crebarkey, are questioned by local anglers, with whom I've met, and other concerned parties as to the effectiveness of the fish pass there.

"That's as well as the removal of the resting pool downstream of the previous weir, all of which have facilitated the passing of spawning salmonoids.

"I also have concerns about a number of reported pollution incidents which I intend to raise also."