People facing the prospect of spending Christmas Day on their own will be coming together to tomorrow in a Co Derry church hall. 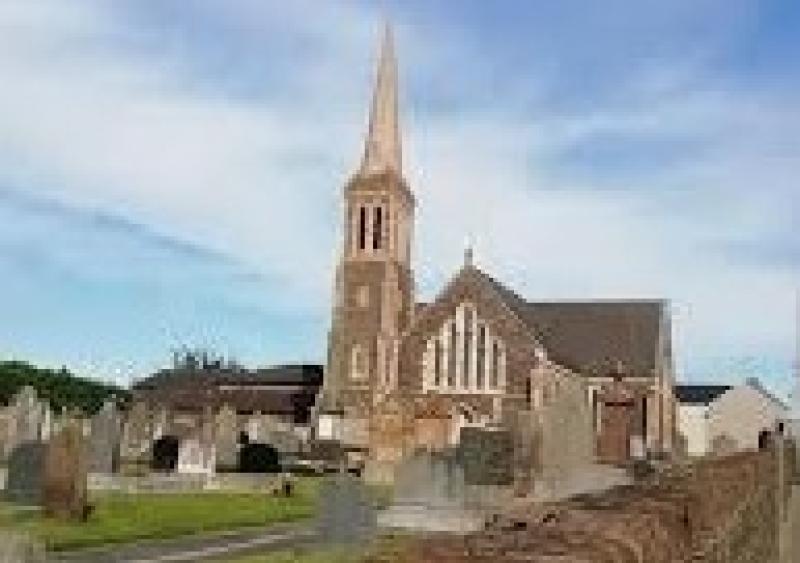 Volunteers from Magherafelt's First Presbyterian Church will come together on Christmas Day to provide dinner for those on their own.

People facing the prospect of spending Christmas Day on their own will be coming together to tomorrow in a Co Derry church hall.
The event, which is run by First Presbyterian Church in Magherafelt, is one of a number of similar Christmas Day dinners being held across Northern Ireland for those who for a variety of reasons are on their own or are unable to provide themselves or their families with a meal.
Around 30 people attended the dinner last year and the church is expecting a similar number again.
The meal and entertainment will be provided by church volunteers who will dine with their guests.
The special dinner will be prepared by volunteers at the church hall, and the event is being supported by donations of food and money from the local community and businesses.
“It’s a big thing for someone to admit they are by themselves,” Melanie Boyce who is coordinating the event for the church said.
“It was a lovely event last year, it was really successful. It is sad that we have demand. I would love to be saying we have zero demand. Unfortunately, a number of people who attended last year have passed away.”
A Syrian family are expected to join the gathering so that they can join in with their community, Melanie said.
“It’s a lovely range of people and we have loads of people who volunteer on the day and just give up their day.
"People who came last year really loved it and that is just why we are doing it again.”
The people who attend are not there all there because of financial reasons, she said.
“The demand is coming from elderly people who are by themselves and middle-aged people who for one reason or another, the family has broken down and they find themselves on their own. These people are coming because they are on their own and they just want company. We are saying, ‘look, we are having our Christmas day dinner and we would love you to join us’. We don’t care if you bring your whole family or you are by yourself. It’s simply a day where we want people to come together.”
The event was inspired by a similar event held in recent years in Cookstown.
“Christmas is a special time of year for all Christians and for us it is about giving back as well. We want to show that we care about people.
“Magherafelt is the sort of place where you could be quite affluent but you could still be alone.
"There are people who don’t have as much and I don’t want the thought of anyone sitting by themselves on Christmas Day. We didn’t know if anyone was going to turn up last year but people did come and those who did really enjoyed it and therefore we are trying it again.
"For us, it’s about getting the message out that there is nothing shameful in this and that is one of our biggest barriers.
There are people who perhaps their families are living away and they are on their own and they are alone on Christmas and it is a huge deal for someone to say, ‘I am alone and I have no one else to share this festive time with’.”