Fed up residents in a Dungiven housing area are set to stage a protest over anti-social behaviour claims. 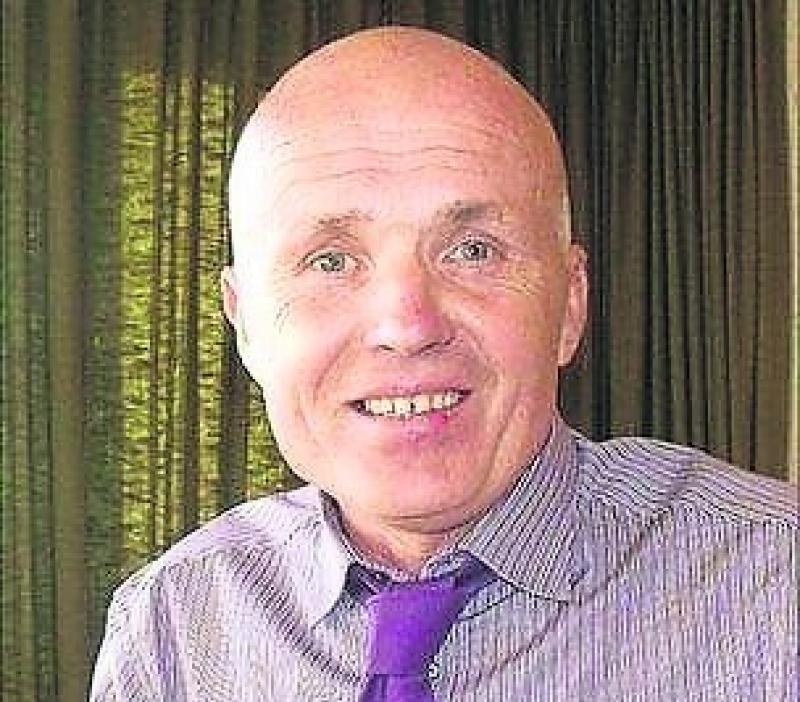 Fed up residents in a Dungiven housing area are set to stage a protest over anti-social behaviour claims.
The group, made up of people living in the Rannyglass area, are demanding that a housing association removes a number of people housed there.
It's after police were called to attend an incident over the weekend which locals have claimed is "the tip of the iceberg".
Residents claim they have been forced to contact the PSNI on numerous occasions over the last few years on issues involving a number of people.
Sein Fein councillor Sean McGlinchey said those living in Rannyglass, including those with young families, feel they now have to picket as a "last resort".
"This has been going on three years, people can't take it anymore," he told the County Derry Post yesterday.
"They (residents) believe their safety is at risk here.
"There has been violence outside people's doors, which the police have been called to many times and fears over drug use.
“I myself have contacted the housing association who houses these individuals dozens of times. I keep being told about points but this has been going on now for years, it's not good enough.
"I will be joining the protest and supporting the residents."
No one from the housing association involved was available for comment yesterday.