Charges of sexually assaulting a child which date back a number of years have been transferred to crown court for trial.

Charges of sexually assaulting a child which date back a number of years have been transferred to crown court for trial.
Appearing for a committal hearing was David Hughes (57) from Thornhill Drive, Magherafelt who is accused of intentionally sexually touching a female child on dates unknown between 2010 and 2013. No further details of the alleged
offences were disclosed during the short hearing at Magherafelt Magistrates Court.
A prosecuting lawyer said there is a case to answer which was agreed by District JudgeOonagh Mullan.
Hughes chose not to call witnesses or give evidence on his own behalf at this stage in proceedings.
Judge Mullan set bail at £750 and banned Hughes from contact with the complainant or any witnesses in the case.
He is to appear for arraignment at Derry Crown Court sitting on January 16. 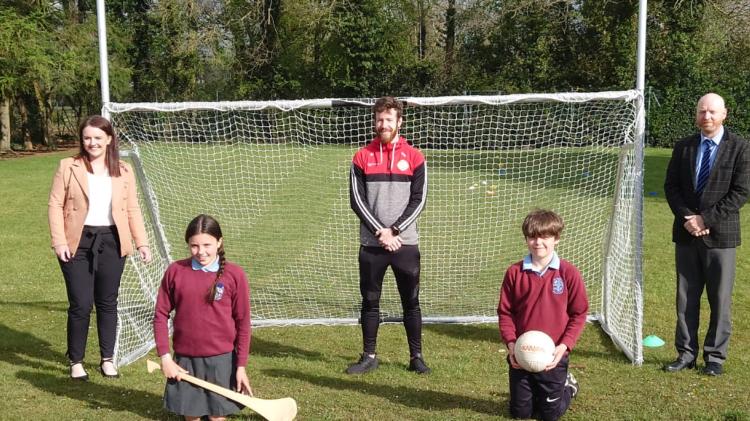 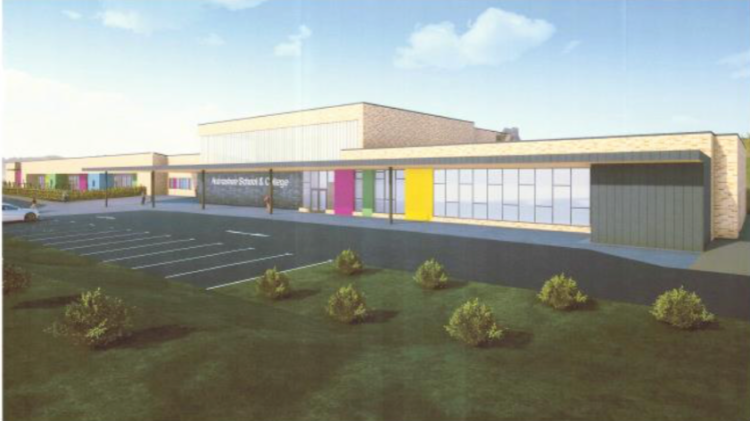 How the new school will look.