MULTIPLE motoring charges have been put to a thirty-one-year-old man who appeared before Magherafelt Magistrates Court.

MULTIPLE motoring charges have been put to a thirty-one-year-old man who appeared before Magherafelt Magistrates Court.
William Robert Leslie Johnston from Riverside Gardens, Castledawson is accused of driving dangerously while disqualified and without insurance, failing to stop for police and fraudulent use of a vehicle registration mark.
The offences are alleged to have occurred on October 29 in Castledawson.
A police officer told the court the charges could be connected. District Judge Oonagh Mullan remanded Johnston on continuing bail to return to court on December 4. 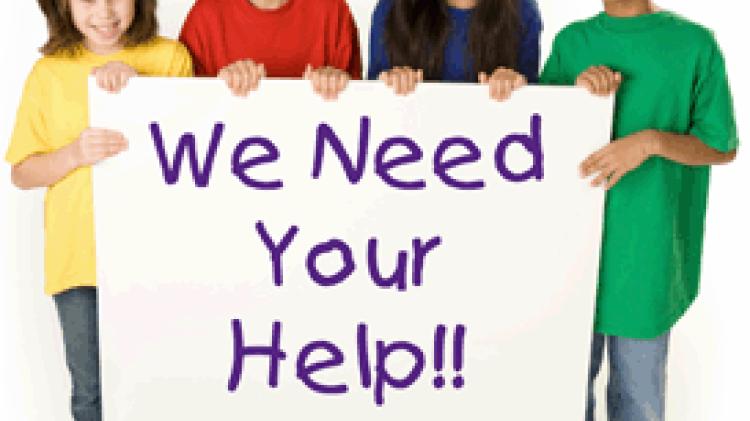