FLORAL displays across Garvagh, Kilrea and other Causeway Coast and Glens council areas are to be cut back 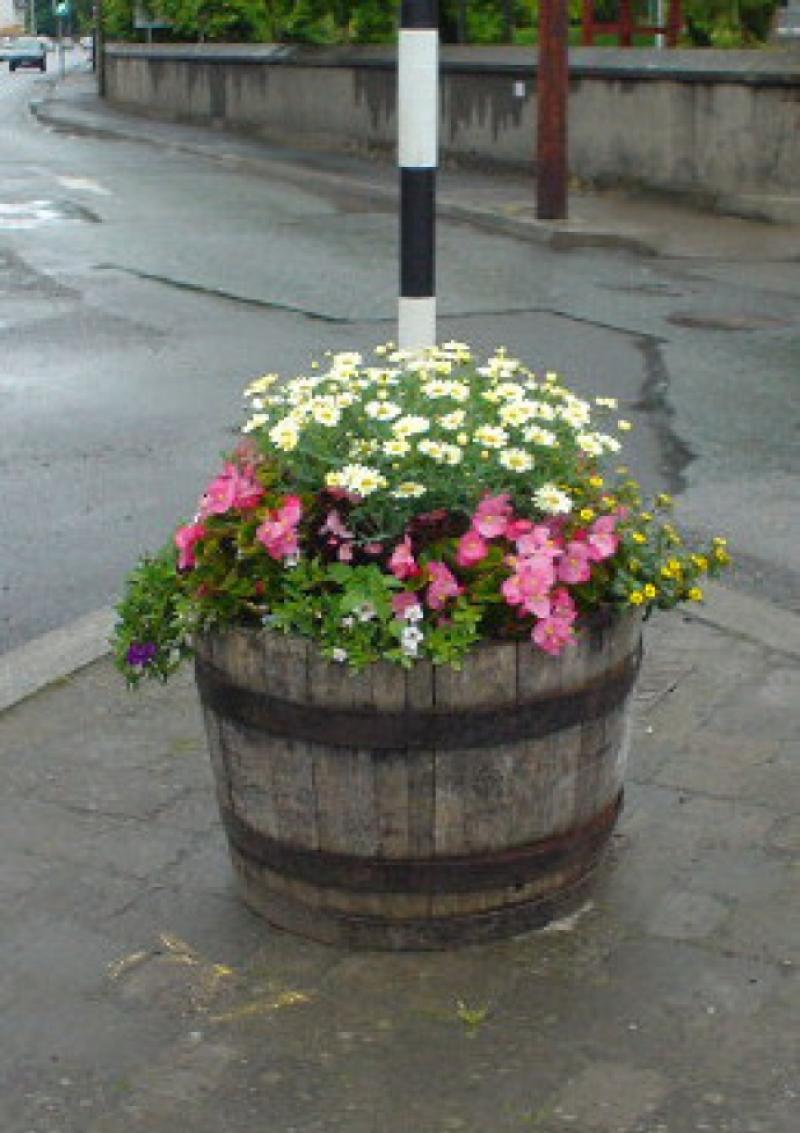 FLORAL displays across Garvagh, Kilrea and other Causeway Coast and Glens council areas are to be cut back, as a result of cost-saving measures that are to save thousands.
Councillors discussed proposals to reduce costs when it comes to floral displays at the November meeting of the council's Environmental Services Committee.
These proposals included reducing the quantity of flowerbeds, re-modelling large flowerbeds in the region and reducing the size of hanging baskets. There are also plans to redesign tiered planters and to reduce the current levels of winter planting.
SDLP councillor Orla Beattie said that the proposals – which will save ratepayers an estimated £30,000 a year - were approved by the committee as it was felt “they would lead to a more efficient use of council resources.”
“I asked the Director how much council currently spends on the provision of floral displays throughout the borough and was shocked,
as were my colleagues, that we spend around £70,000 per year on this alone,” Cllr Beattie said.
“I think that figure is extravagant considering there are families struggling in the run up to Christmas and with more and more people relying on food banks.”
Although cost saving plans include restricting the number of plants being purchased, planted and maintained across the region, Cllr
Beattie said the council will not be “leaving huge swathes of the borough without flowers.”
“In some cases planters will replace ground planting, more permanent planting will be used with seasonal planting on the periphery of large
beds,” she said.
“Basically, we are taking a more common sense approach to floral displays. The committee was assured that by accepting the recommendations, we would not incur job losses as the reduction in man hours would be replaced with work in other areas.”