MID Ulster Sinn Féin candidate has called on the electorate to "take a clear stand against the British government’s policy on Brexit". 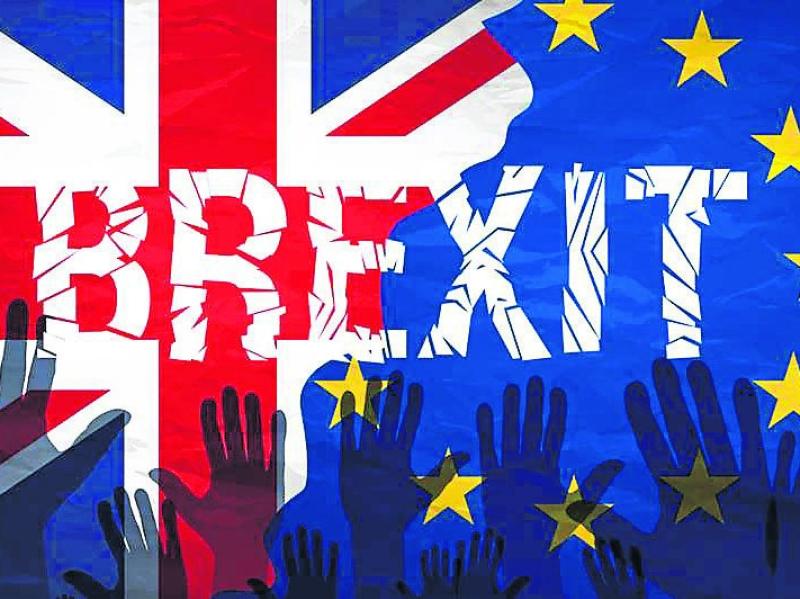 MID Ulster Sinn Féin candidate has called on the electorate to "take a clear stand against the British government’s policy on Brexit".
Mr Molloy said: “The economic impact of Brexit on the island of Ireland will be negative, even with the most recent changes to the deal which sees the north still aligning with European regulations.”
“The people of Mid Ulster voted to reject Brexit in 2016 and I would encourage you to vote once again to reject Brexit and to reject the Tory government that forced this election.”
“Whether you are Nationalist, Unionist or other the reality is that the European Union has had benefits for society across the whole of the island. It ensured smooth trade arrangements, ease of travel between countries and the EU supported our peace process both politically and financially.”
“There are lots of pressing issues at the moment – the ongoing crisis in the health service, education funding, welfare mitigation payments, infrastructure projects. However, it is the same Tory led government that has slashed the budget provided to the Executive over the past several years.”
“This election is crucial in sending a message to the British government that the people of Mid Ulster reject Brexit and reject the continuing financial austerity imposed by Boris and his millionaire cabinet.”