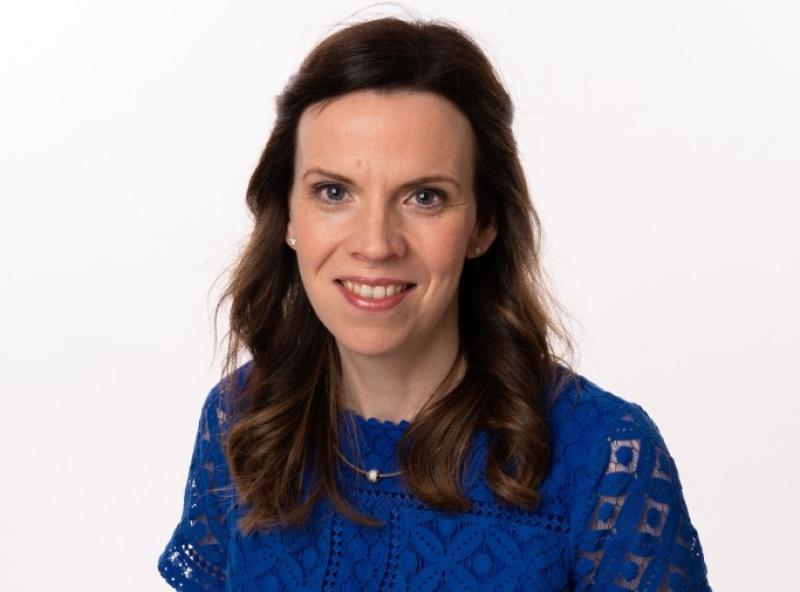 PARENTING Champion for Causeway Coast and Glens Council Helena Dallat O'Driscoll, has called for more support for parents.
It's after figures revealed that a high percentage of mums and dads said they felt "more worried than hopeful" about the future.
The SDLP representative said: “The majority of our parents feel let down. 82% of parents responding to Parenting NI’s Big Parenting Survey said that they do not feel that the get enough support.
“66% of parents said that they felt more worried than hopeful about the future.
“As elected representatives, it is our job to seek to improve outcomes for children. I have met with Parenting NI, parents, health visitors and other key workers within Early Years health and education and it is clear that as a society we are failing our vulnerable families.
“I have called on the Department for Communities to implement an improved pregnancy grant similar to the ‘Pregnancy and Baby Payment’ opened this year in Scotland. The package, which has replaced the Sure Start Grant, helps low-income families cover some of the costs associated with having a child. It is comprised of three payments during pregnancy and two additional early learning payments thereafter.
She continued: “Whilst welcoming a child into this world can be a truly joyous journey, it can also be one of the most costly times in people’s lives. I believe that adopting a scheme similar to Scotland’s recent
"'Pregnancy and Baby Payment’ is the best way to support low-income families and to alleviate some of the financial burden during that time.
"Whilst we do have a the Sure Start Grant here, it does not go far enough. Eligible applicants are limited to first born or those whose youngest child is 16 or over.
“The replacement provisions made in Scotland are open to parents or carers from the 24th week of pregnancy until the child is six months. Furthermore, an additional two payments for early learning costs could prove crucial in the key stages of a child’s life.
She concluded: “In the current climate, every little helps. By providing people with financial help during this critical period we can give children the best possible start in life.
"This is an example of how government should work, meeting the needs of local people. Here, we don’t even have functioning institutions and it is evident that the vested interests of those denying us an Executive lie not with our people but elsewhere.”