A YOUNG Co Derry man is in a critical condition in hospital after being found with head injuries on a street in Cookstown. 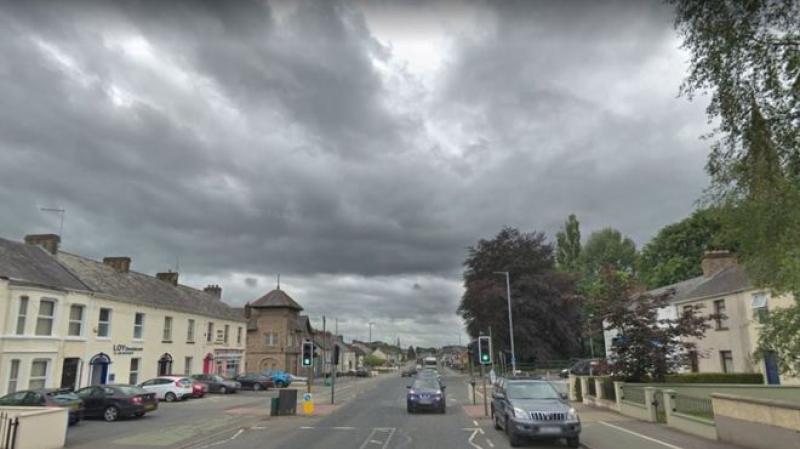 The man, from the Ballinderry area, was found with serious head injuries on Chapel Street, Cookstown in the early hours of Sunday.

A YOUNG Co Derry man is in a critical condition in hospital after being found with head injuries on a street in Cookstown.
The man, who is in his 20s and is from the Ballinderry area, was found injured in the early hours of Sunday morning.
Police responded to a report of a man lying on a footpath on Chapel Street shortly after 2am.
The man had suffered a head injury and police gave first aid before he was taken to hospital. His condition is described as critical but stable.
A 30 year old man arrested as part of the investigation has been released on bail pending further police enquiries.
Prayers were said for the man at Mass in Ballinderry on Sunday morning. Local MLA Patsy McGlone said there was shock in the area following the incident.
“People are very choked about it. He is from a well-known family and is a good, modest young man.”
Detective Sergeant McGale appealed for witnesses to the incident.
"We are keen to speak to anyone who believes they may have seen the victim prior to when he was discovered injured.
“I would also appeal to anyone who was on Chapel Street prior to, or around the time the report was made to us, or anyone who was driving and may have captured what occurred on their dashcam to get in touch with us.
"I would appeal to anyone who has any information, no matter how insignificant you think it may be, to call our detectives on 101, quoting reference number 247 of 24/11/19. It could help us establish exactly what happened to this young man."