SDLP MLA John Dallat says his constituents have been left “green with envy” of a multi-billion-pound investment into internet services in the Republic. 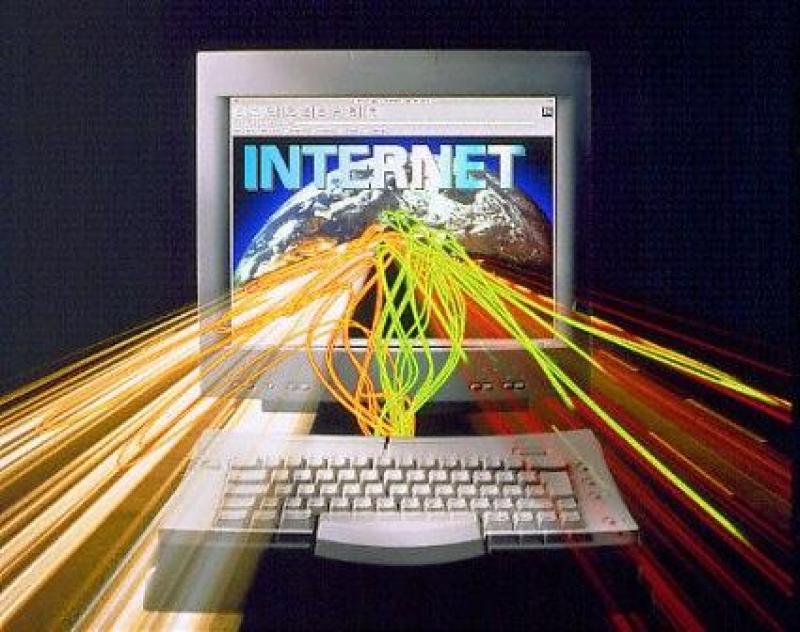 SDLP MLA John Dallat says his constituents have been left “green with envy” of a multi-billion-pound investment into internet services in the Republic..
The East Derry Assembly member also points out that the huge investment is being funded from the European Union.
He said: “In the same week the Republic’s government announced future plans for the electrification of the Dublin Railway and also expressed interest in doing similar environmental work on the Dublin-
Belfast line which is hopelessly falling short of what a modern rail service should deliver.
“The presence of modern fibre optic broadband is concentrated in urban areas and focussed on
geographical areas east of the Bann where traditionally industry has been concentrated and all this
points to further inequality since the Good Friday Agreement when a commitment was made to
address the historical issues, including infrastructure in all its forms, which made this place very
unequal.
He continued: “Broadband is not a luxury or a ‘want’. It is an essential element of everyday life, essential for business, education, farming as well as the residential population. Without a high speed broadband service everyone is disadvantaged and we can only look on with envy at the progress being made in the Republic.
“The money invested by the previous assembly in rural broadband needs to be looked at again by the Audit Office to establish what material benefit rural dwellers obtained and how much went directly in the coffers of those charged with delivering the service to those in need. Obviously if we had a Public Accounts Committee this would be part of their work.
He concluded: “This election is about far more than the free movement of people and goods. It’s about building decent communications, road and rail but it is also about creating modern systems of
telecommunications which are fit for purpose and surely if these can be provided to a high degree in
developing countries what on earth is keeping rural dwellers in the dark ages.
“Those going to the polls need to remember that the European Union has pioneered much of the
improvements that have taken place over many years and they need to seriously ask themselves if
the British Government, whatever party or parties make it up, will provide the billions that it will be
needed to take Northern Ireland to a standard where our rural dwellers feel they are not discriminated against.”